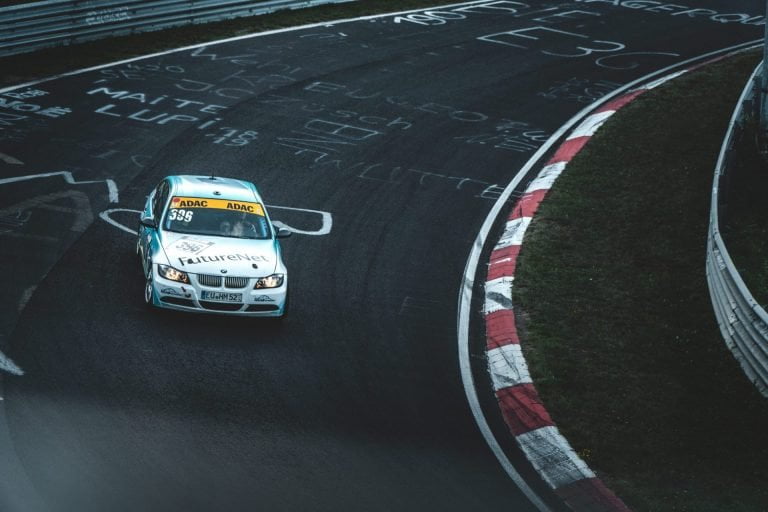 Bitcoin didn’t start of Thursday too hot, with the price of the leading cryptocurrency tanking, first to $6,900, then to $6,800 later that day. At the worst of the plunge, BTC was trading down 4% on the day, with altcoins posting similar losses across the board.

But it seems that bulls aren’t giving up without a fight. In the past hour, Bitcoin has surged some $400, which amounts to an approximately 6% move, tapping $7,250 before retreating to $7,200, which is where the price of Bitcoin is attempting to stabilize now.

So, what exactly happened? What are traders thinking about the move?

Right now, the most common theory is that this was a classic short squeeze.

According to cryptocurrency research and data firm Skew Markets, at least $16 million worth of short positions on BitMEX were liquidated in this massive surge higher. While not a large amount of liquidations on a macro scale, the cryptocurrency market is seemingly still illiquid due to it being the holidays, something conducive to volatile moves like the one we just saw.

That’s not to mention that prior to the move, the predicted BitMEX funding rate was around -0.0050%, which is a level some say is a sign that a bounce to move the funding rate back towards 0% is highly possible.

Another theory is that global news has been affecting the Bitcoin price.

Just a few hours ago, it was revealed that U.S. President Donald Trump ordered attacks on Iranian army leaders. In these attacks, Iran lost some of its most important men militarily speaking, resulting in global markets going relatively haywire.

Crude oil, for instance, jumped 3%, and gold easily saw a quick $10 gain in the minutes after the reports regarding this Iran-related event were released. Some have suggested that Bitcoin, like the other assets, moved due to this geopolitical event.

Though, Alex Kruger, a cryptocurrency and macro analyst, isn’t too sure about this thesis. He posted this tweet in the wake of the jump, noting that it’s likely a false narrative due to the fact that Bitcoin moved hours after other assets did.

Talking heads will soon be discussing how bitcoin is a safe haven and is going up because of Iran. Which is absolute nonsense. Round numbers are there to get run over, in both directions. I have a small long so I'll be happy if speculators use the narrative to push prices up.