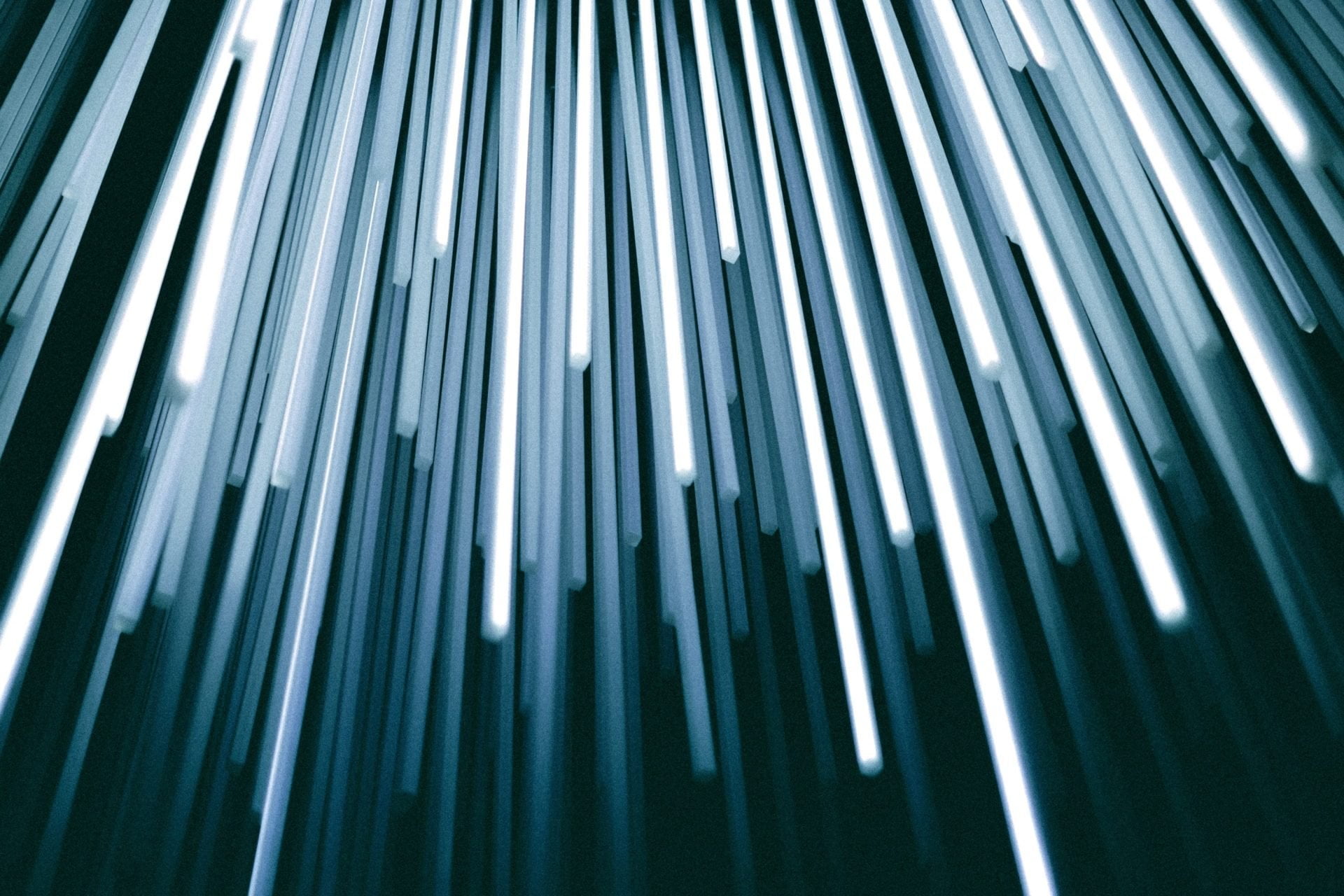 On Monday, the Bitcoin (BTC) price started to falter yet again. After trading above $7,000 for days on end — consolidation that forced BTC volatility levels to hit multi-month (and some reports even say multi-year lows) — the cryptocurrency slipped on Monday morning (in America), falling from $7,100 to $6,800 in three five-minute candles, catching many traders with their proverbial pants down.

This strong spike lower resulted in $40 million worth of long position liquidations on BitMEX, implying that traders were expecting the cryptocurrency to go higher prior to the move.

This begs the question: What caused this recent price drop?

Right now, it isn’t clear exactly what took place to plunge the cryptocurrency by $300 in literal minutes, though there are a few leading theories that make a lot of sense when put into the context of recent developments in the industry.

One such theory is that the market responded negatively to a report released by top blockchain analysis firm Chainalysis. The report revealed that the PlusToken Ponzi scheme — a “wallet” offering returns to users primarily in China that managed to secure billions worth of dollars of funds over its around one year in operation — still holds 6,400,000 million ETH, valued at some $850 million, as per their evaluation.

While may not seem like an outsized number, especially considering that the operators of PlusToken are reported to have garnered a sum of Bitcoin valued well over $1 billion, analysts have remarked that the sentiment that PlusToken still has nearly a billion dollars worth of ETH to dump on the market led to mass market fears that a sell-off induced by PlusToken would be imminent, hence the potenitally preemptive drop seen.

It isn’t only that. Over the past few weeks, the cryptocurrency market has seen a vast decrease in volumes, from facets like options and futures to the spot market itself. This means that there is likely low liquidity in the order books of Bitcoin, presumably due to the holiday season, making the market easier to move by smaller sales. Liquidity, some argue, lends itself to downward price action.

Some say that this pain could continue. Per previous reports from Ethereum World News, a trader going by James has noted that BTC is showing no signs of bottoming, with the wickless chart showing a series of lower highs and lower lows, all indicative of a very strong downtrend, coupled with a bearish retest of the key resistance in the $10,000 range.