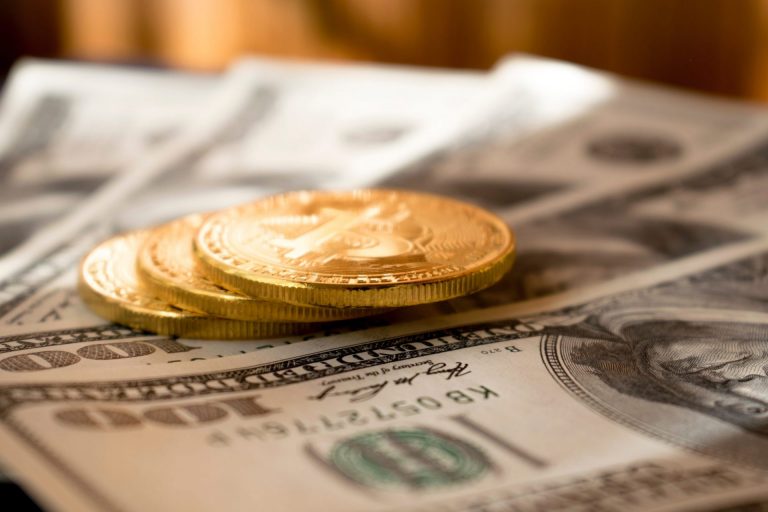 Below is a tweet from Joseph Young, a leading cryptocurrency analyst/journalist, who noted that short sellers of BTC have seen millions of dollars of their positions liquidated throughout this move, accentuating how unexpected this move has been.

That leaves a pressing question — what has been Bitcoin so far higher over the past few weeks?

Why Has Bitcoin Been Moving So Far Higher?

Vijay Ayyar, head of business development at cryptocurrency exchange Luno, recently weighed in on the latest rally in the digital asset markets in an interview with CNBC, citing key factors that are likely behind the increased demand for Bitcoin and, as a result, altcoins.

The first factor he cited is the fears around the coronavirus outbreak, which have caused a fair bit of uncertainty in global markets. In China, a novel coronavirus has started to spread that purportedly has a high transmissibility rate and a relatively high mortality rate compared to the common cold, leading to many companies (both Chinese and international) seeing their supply chains affected, hurting markets.

Bitcoin is purportedly involved because people see the cryptocurrency as a “safe-haven investment” or “digital gold” that may actually benefit from chaos rather than suffer.

The second factor Ayyar touched on is recent comments from the Federal Reserve’s Jerome Powell regarding the importance of digital currency in today’s world.

In a Congress committee hearing on Tuesday, Powell said that the launch of the Facebook cryptocurrency, Libra, “lit a fire” under the rear-ends of the world’s governments and central banks, the Fed included. This seemingly confirmed that cryptocurrency has value in today’s world.

Other Factors in Play

While these two factors have gained a lot of steam as likely bullish catalyst, there are other factors at play likely affecting how investors allocate capital towards the cryptocurrency markets.

Namely, the upcoming block reward reduction or “halving,” after which the inflation rate of Bitcoin will be cut in half due to code built into the blockchain.

Prior to historical halvings, which take place every four years, Bitcoin rallied strongly, then tapered off slightly after the event due to mining factors; this is relevant because the ongoing rally may be similar to the previous pre-halving rallies.