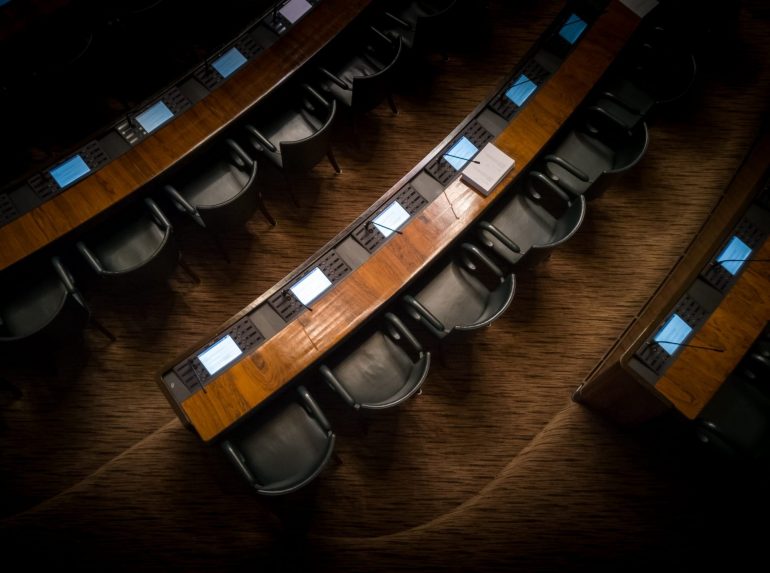 The C-Suite at Ripple Labs isn’t all too pleased with what’s going on with crypto regulation. Brad Garlinghouse, the chief executive of the fintech startup, and co-founder Chris Larsen were so concerned that they both penned an “Open Letter to Congress”.

In the piece, they made it clear that the comments from certain Congressmen and members of the administration are addressing this budding space in a poor way. They opened:

Addressing certain concerns from regulators that cryptocurrency usurps the hegemony that central banks have over finance, the duo wrote that Ripple doesn’t take the “vital role of central banks in issuing currencies and setting monetary policy” for granted.

This comes shortly after Garlinghouse made it clear that it is important for law-abiding firms and individuals in this industry to not “get caught in the crossfire”, as Libra has become known as a cryptocurrency, which is a term that consumers most likely relate with Bitcoin, Ethereum, XRP, etc. He added:

It is important to me that when regulators start asking questions that they don’t lump us into one big bucket.

On the matter of why Congress & Co. should be cautious in regulating this space, the Ripple duo accentuated that the technologies being born in this budding space will “engender greater financial inclusion and economic growth.” Garlinghouse and Larsen even likened this industry’s potential impact to that of the Internet, further writing that the United States can play a key role in this revolution, “nurturing this economic opportunity while continuing to protect privacy and stability.”

This is seemingly the case already. A Bitcoin whale recently moved over $400 million worth of BTC for less than a few hundred dollars, which is far and away cheaper than traditional banking. For other platforms, a similar transaction would have been even less. If you like the XRP Ledger, moving $400 million worth of the digital asset would likely have cost under a few seconds.

Congress and others in power may not budge though. The American President Donald Trump was rather hardline in his stance. In fact, he claimed that cryptocurrencies “are not money”, have no inherent value, and all “highly volatile” — three statements that should deter common Joes and Jills from investing in the space. And, of course, he added that digital assets can be used to facilitate illicit activities,