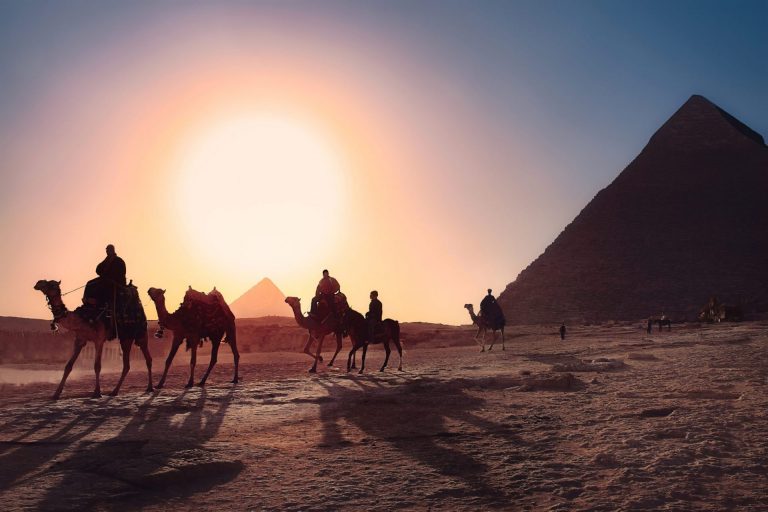 Over the past few days, XRP has been exploding higher, with its price recently surmounting $0.31 for the first time in months.

While this move has not yet been sustained, analysts say that this uptrend is a precursor to a greater bull market for the third-largest cryptocurrency by market capitalization, which suffered a horrible 2019 when it crashed by 50% against the dollar, underperforming Bitcoin’s +90% in the same time period.

Indeed, it was recently confirmed that Ripple Labs — a company closely affiliated with the XRP cryptocurrency — secured a business deal with a large Egyptian bank, boding well for assets associated with Ripple, including the company’s own stock and XRP itself.

According to a report from Youm7, a local media outlet, Ripple has just signed an agreement with the National Bank of Egypt, the oldest state-owned bank in the African nation.

The report (per Google Translates) indicates that the business relationship formed between the bank and Ripple will see the former rely on the latter for remittance services, with the National Bank of Egypt citing its intent to grow its remittance services in the Arab region and in other countries around the world.

Hisham Okasha, an official at the institution, mentioned that the two entities have already enacted “safety tests” to ensure that the bank’s services are ready to be integrated with Ripple Net (and vice-versa).

This comes shortly after Ripple revealed that it has partnered with International Money Express (also known as Intermex), which is a leading money remittance and financial services company listed on the NASDAQ under the ticker IMXI.

This partnership will see Intermex, which operates primarily in Latin America, use Ripple’s On-Demand Liquidity (ODL) product for “faster, transparent cross-border remittance services between the United States and Mexico.” ODL is one of the flagship products of Ripple’s RippleNet, which does the following:

[ODL] relies on the digital asset XRP as real-time bridge between the sending and receiving currencies to enable even faster and cheaper cross-border transactions.

ODL is also being used by goLance, Viamericas, FlashFX, amongst other international payment companies.

Also recently, the fintech company revealed it had joined hands with  Siam Commercial Bank (SCB), one of Thailand’s oldest banks at over 100 years old, to “change the lives of their over 16 million customers.”