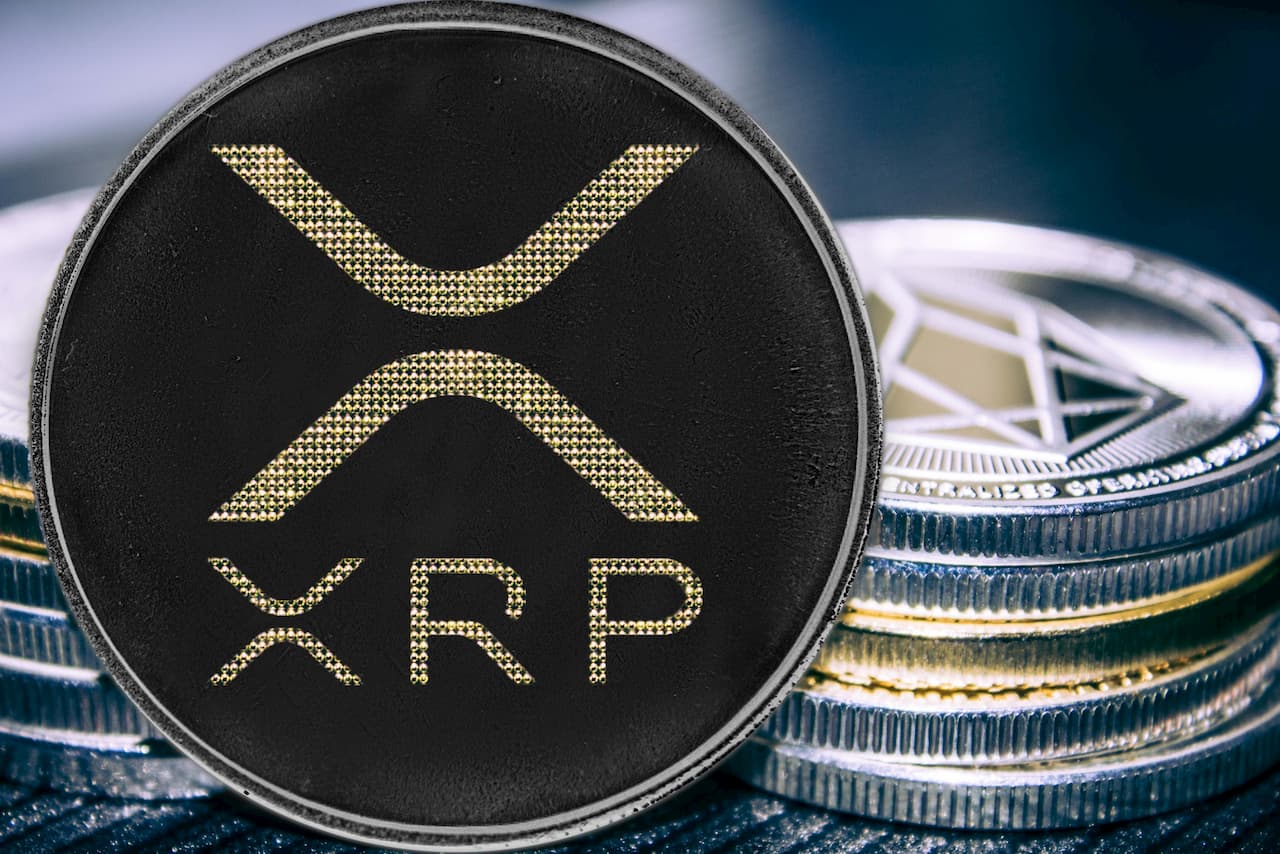 Crypto analyst, MagicPoopCannon has updated his May 2020 analysis of XRP in which he had forecasted that the remittance coin could break out from a falling wedge that has its genesis in September 2018. According to Magic, the falling wedge has now been broken and XRP is now in bullish territory.

Magic was referring to the following chart alongside his analysis of XRP.

Furthermore, he has updated that XRP could go beyond the earlier $0.77 forecast to test $0.80. There is also a chance of XRP going beyond the latter value to the 23.6% Fibonacci retracement level from the last bear market.

Based on the size of the falling wedge pattern, I’ve found that the upside target should be around the 0.80 level. However, the 23.6% retrace for the entire bear market is at about 0.92. So, it’s possible that XRP could rally well above the 0.80 level to test the 0.92 level. The MACD is printing a strong expansion to the upside, increasing the probability of a push to higher levels.

However, Magic has cautioned that XRP’s path to the aforementioned price levels will not be a smooth one given that there are several resistance levels on its path. To begin with, XRP has to overcome the $0.32 to $0.35 price level. Secondly, $0.55 is another area of resistance before $0.80 can be achieved by XRP.

…we can’t forget about the fact that there are several pivot highs that XRP will need to contend with in the near future.

They’re all around the 0.32 to 0.35 levels. So, if XRP can surpass those peaks (which I believe there is a high chance that it will) it will clear the way for a run to the 0.55 level, where the next major resistance lies. After that, we can expect a test of the 0.80 range.