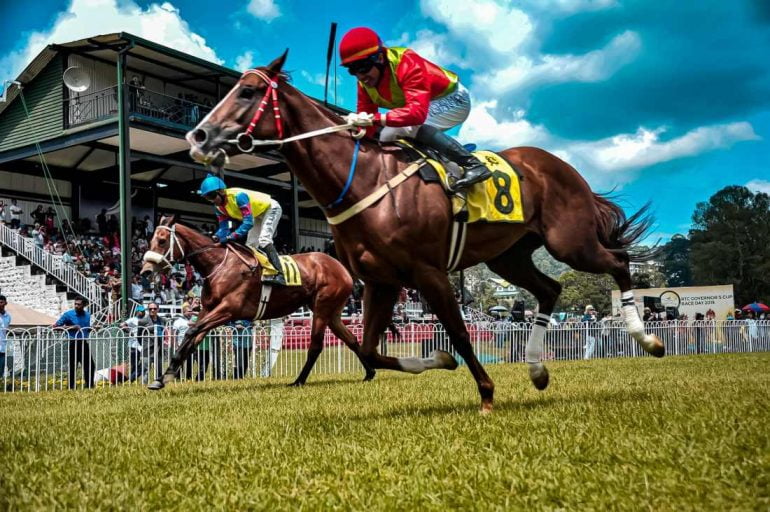 The remittance coin of XRP has had a remarkable bounce from levels of around $0.172 on the 2nd of July, to a local top of $0.2068 only hours ago. This move translates to a solid 20% gain in the mentioned time period.

During the dwindling days of the month of June, there was a level of fear that XRP would lose the important $0.17 support zone and eventually dip further to its mid-March low of $0.11. However, XRP seems set to brush off the anxiety investors had of possible more losses.

According to the analysts at Crypterium, the rapid revival of XRP in the crypto markets can be attributed to Ripple’s CEO, Brad Garlinghouse, appearing on a CNBC interview.

The reason behind this sudden price dynamic seems to be an appearance of CEO Brad Garlinghouse on CNBC. During the interview, the cryptocurrency rose by 5% and extended further. This event helped XRP interrup a 4-week losing streak.

The move by XRP has not gone unnoticed on Coinmarketcap. At the time of writing this, approximately $150 million in market capitalization separates XRP and Tether (USDT). This means that XRP need only be valued above $0.2075 to edge out Tether from the number 2 spot.

XRP Needs to Fend Off The Continual Minting of Tether (USDT)

However, the future of Tether is a unique one in the sense that the total assets owned by the parent company, keep increasing by the day. This means that the market capitalization of USDT will continue to increase with time as demand for the stablecoin also increases.

2020 has seen the market cap of Tether (USDT) blossom from approximately $4 Billion at the beginning of the year, to the current levels of $9.962 Billion:  $38 million shy of $10 Billion.

In an earlier analysis, it had been concluded that Tether (USDT) has had an average monthly market cap increment of $1 Billion in 2020. This means that XRP needs to continually gain value in the market to fend off the amount of minting being done at the Tether treasury.