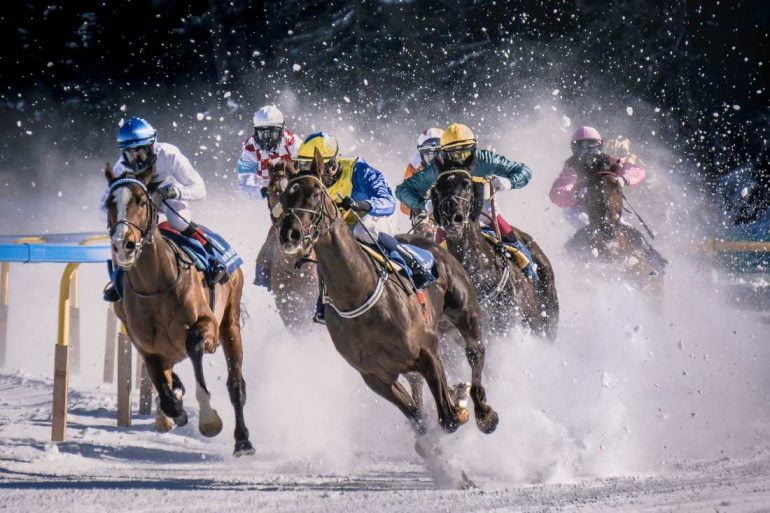 A global demand for the USD could fuel a similar demand for Tether (USDT) thus unseating Ethereum from the #2 spot.

Tether (USDT) has thus far cemented its position at the number 3 spot according to market capitalization after edging out XRP from the position a few weeks back. Further checking Coinmarketcap.com, we realized that USDT’s lead over XRP in terms of market cap continues to increase and is currently at $200 Million.

The Journey to #3 For Tether

At the beginning of 2020, Tether’s market capitalization was stable at approximately $4 Billion. This value has continued to increase as more USDT is hosted on the various blockchains other than Omni and Ethereum. As a result, XRP was edged out by USDT from the Number 3 spot. The chart below provides a visual of USDT’s market cap increment in the last 12 months.

How USDT Can Mathematically Edge out Ethereum from the #2 Spot

Further doing the math, and assuming the rate of increase of newly minted USDT is steady, we find that $1 Billion in Tether per month has been injected into the circulating supply since the year began. If this rate is sustained, it will take approximately 18 months – using ETH’s current market cap of $27 Billion – for Tether to edge out Ethereum from the number 2 spot.

Bloomberg’s Analysis that USDT will Eventually Capture the #2 Spot

In a recent report highlighting the June 2020 crypto outlook, the team at Bloomberg explained that although the Dollar is depreciating as a result of Quantitative Easing by the Fed, global demand for the US Dollar will fuel a similar demand for Tether. Additionally, the report provided the following scenario where USDT will eventually edge out Ethereum from the number 2 spot.

…it should be a matter of time until Tether passes Ethereum to take the No. 2 spot in total assets behind Bitcoin. Benefiting from widespread adoption with a viable case as a proxy for the world’s reserve currency, there seems little to stop the increasing adoption of the dollar-linked stable coin…

The advancing dollar will fuel demand for the Tether stable coin, in our view. In terms of gold and Bitcoin, the dollar is depreciating, but it’s going in the other direction vs. most other currencies