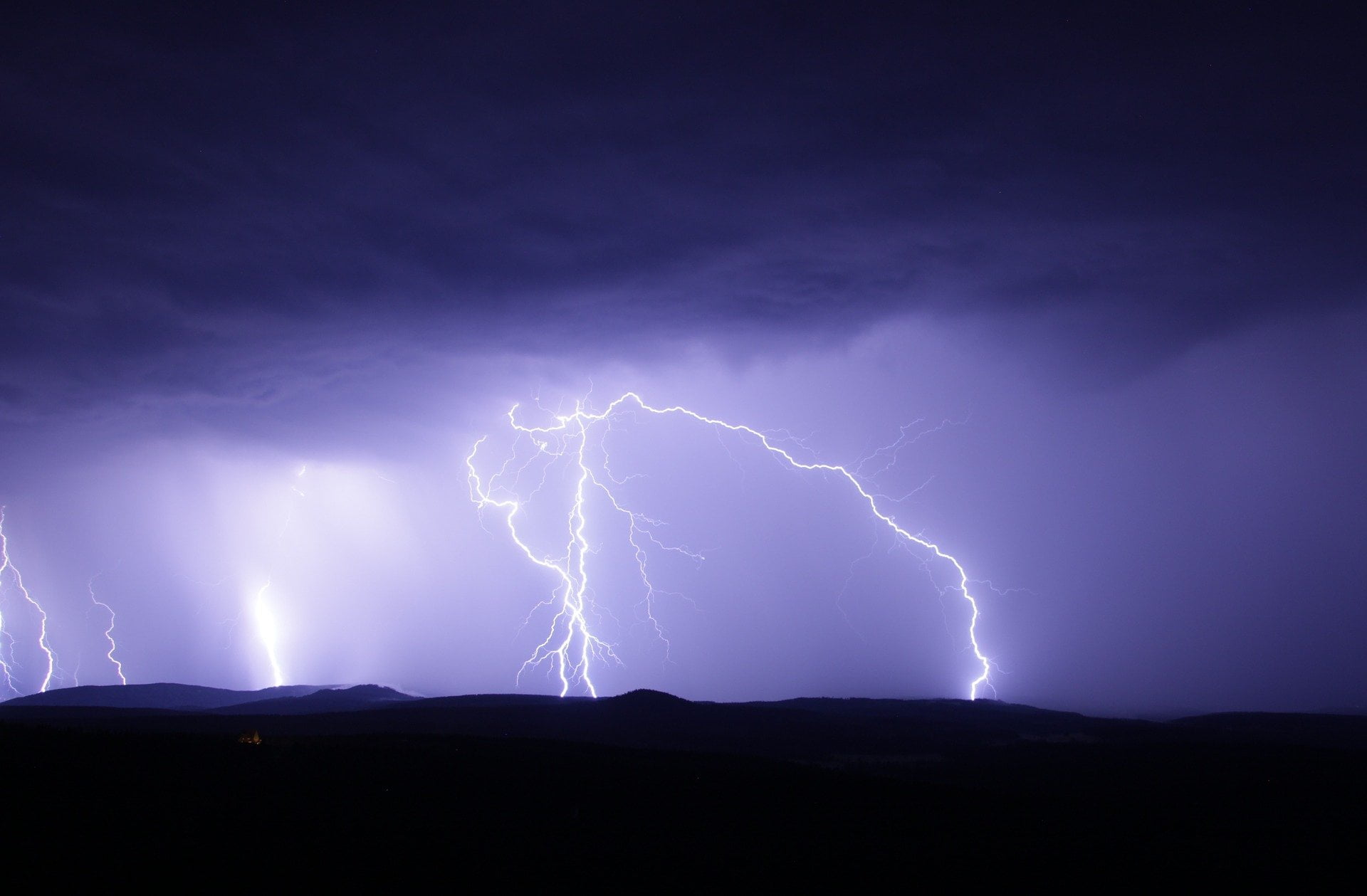 XRP Plummets After Attempting to Break Through Key Resistance Level

XRP’s price action throughout 2019 has proven to be gravely disappointing to investors, as it was only exposed to a fraction of the bullishness that Bitcoin and other major altcoins incurred throughout the first part of the year, while facing the full impact of the bearish second half of the year.

The crypto’s recent bearish price action has largely been guided by one strong descending resistance line that has held strong for the past eight weeks, and XRP was just recently able to break above this level. In spite of this, the crypto has continued its strong downtrend in the time following what could have been a bullish technical development.

The bearish reaction to this level coupled with bearish Bitcoin price action could spell trouble for where the cryptocurrency goes next.

At the time of writing, XRP is trading down over 4% at its current price of $0.208, which marks a notable decline from its daily highs of over $0.22 that were set yesterday.

The cryptocurrency’s recent bearishness has been largely due to Bitcoin’s recent price action, which has overwhelmingly favored sellers over the past several weeks.

Today, bears roared after a long period of sideways trading within the aggregated crypto markets, with Bitcoin plummeting below its key support level at $7,000, leading most major altcoins to post massive losses.

XRP is currently trading just a hair above its recently established post-2017 bull run lows of $0.19 that were set during the capitulatory drop seen in late-November.

It remains unclear at this moment whether or not $0.20 will hold as a support level for the embattled cryptocurrency, but a drop below this level could lead to significant further near-term losses.

Interestingly, the cryptocurrency was able to break through a key multi-week resistance level yesterday, and at the time it failed to post any major reaction to this level.

“#RIPPLE | $XRP Is ripple broken? Price has been literally flat for the past 8 week – it did break a key resistance imposed two years ago with NO reaction. @bgarlinghouse maybe you want to dump a few more tokens on the market?” Teddy, a popular cryptocurrency analyst explained in a tweet from yesterday.

Although this morning’s drop could be a delayed reaction to the break above this resistance level, it is more likely that this movement was simply a result of XRP’s close correlation to Bitcoin.