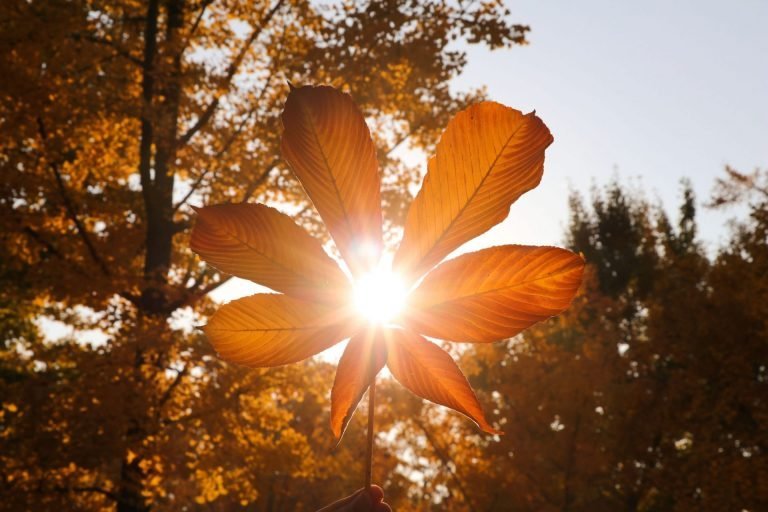 The selling has mostly been unabated, with the third-largest cryptocurrency plunging and plunging over the past few months as bearish sentiment has plagued the community surrounding the cryptocurrency due to an array of events.

Despite this, an analyst is expecting for XRP’s fortunes, at least in the short term, to soon reverse.

Analyst LomahCrypto recently remarked that he “picked up some XRP and ETH,” before drawing attention to the chart below, which shows that XRP/BTC is trying to make a reversal after forming somewhat of a bottoming pattern just a week or two ago. He thus noted that the pair could surge by 10% in the coming months.

It isn’t only the XRP/BTC chart that analysts say is starting to show signs of upward momentum.

Per previous reports from this very outlet, a number of analysts expect the top altcoin to soon gain momentum against the U.S. dollar.

Trader CryptoWolf recently remarked that XRP is showing signs that it is in the midst of a massive falling wedge, which was formed months and months ago.

(Falling wedges, for those unaware, are a classical bullish charting pattern marked by falling and tightening prices, then a strong breakout to the upside that reverses some of the losses made while the asset was trading in the wedge.)

He noted that a possible outcome for XRP, with this falling wedge in mind, would be for the asset to begin to build breakout momentum heading into 2020, then potentially jump 60% back to $0.30 by the middle of next year.

This optimism has been echoed by CoinTelegraph contributor Michael Van De Poppe, who recently suggested that XRP may be on the verge of posting 175% gains in the coming months.

The analyst posted the chart seen below, in which he notes that he believes XRP’s current price action is very similar to the bottoming pattern seen in December of 2015 and January of 2016, which was followed by a massive spike to pre-crash levels.