If XRP Price Breaks This Level, Price Could Jump 27%: Here’s How 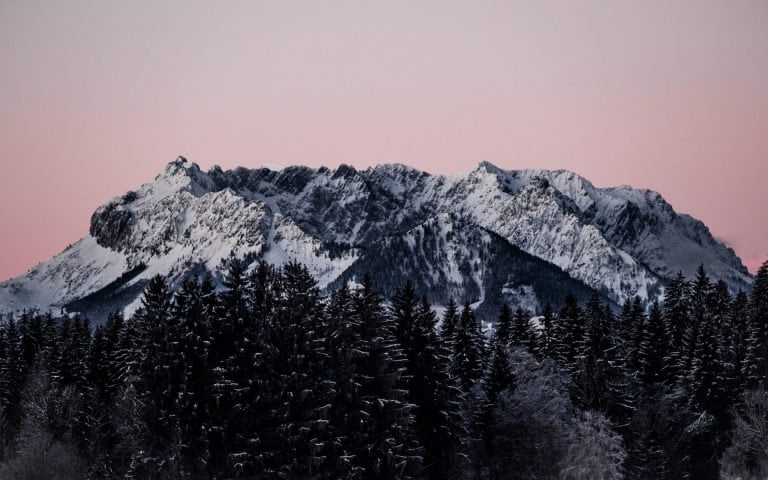 XRP Needs to Break Past This Key Level

As Bitcoin has rebounded, so too has the price of XRP, the third-largest cryptocurrency and second-largest altcoin by market capitalization.

Per the time of this article’s writing, the asset is trading for $0.287, up 7% in the past 24 hours, outpacing Bitcoin’s 5.5% performance though underperforming Ethereum’s jaw-dropping 12% surge. This price point is just shy of the local high of $0.29, which the cryptocurrency established two or three days ago.

Whatever the case, analysts have said that XRP’s latest uptrend is likely setting the cryptocurrency up for a bigger breakout in the coming months.

Prominent industry analyst CJ noted that XRP is “progressing nicely,” pointing to the fact that it is starting to consolidate above the 0.75 level of the current trading range, and poised to push up to the upper bound of the range at $0.315.

Should it break past the range high, he sees the cryptocurrency rallying by 27% to $0.40 and potentially another 12.5% from there to $0.45, for the range high has been a key macro resistance for XRP over the past few months, making a close above this level exceedingly bullish.

More Upside for XRP is Imminent

So, can it happen? Can XRP break past $0.315 on the back of buying pressure from bulls.

According to a number of analysts, it’s entirely possible, with there being a confluence of positive technical indicators and charts indicating that more upside for the cryptocurrency is imminent.

Also, HODL2100K’s IchiEMA indicator just printed a buy signal on last week’s price candle, which brought prices dramatically higher the last few times it was seen. Case in point: the signal was seen two weeks before XRP began its infamous surge at the end of 2017, during which the asset gained over 1,000% in under a month’s time, rallying from $0.20 to a price above $3.00.

This historical precedent of buy signals issued by this indicator for XRP suggests that the asset is on the verge of exploding higher.