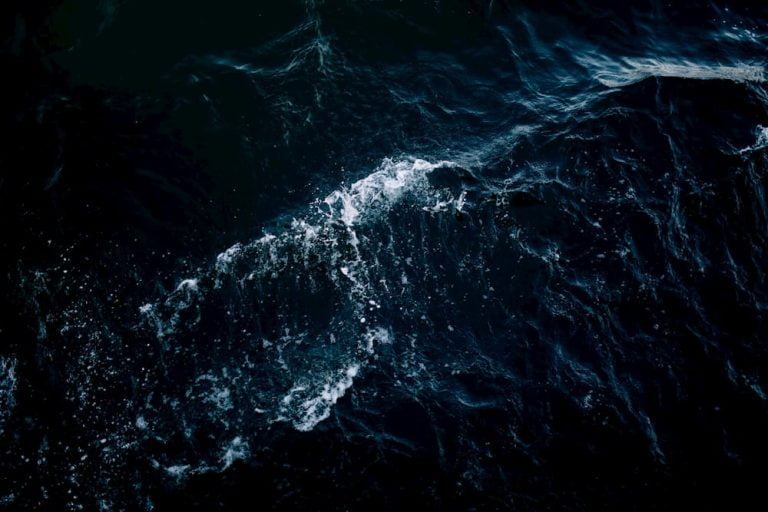 XRP Price Poised to Fall by 35%, Analyst Says After Breakdown

Like Bitcoin (BTC), XRP hasn’t had the best past 48 hours. The cryptocurrency has collapsed to $0.233 as of the time of writing this article, posting a strong loss on the week, much like many other altcoins.

Due to this drop, many analysts have begun to reevaluate their thoughts on the short-term to medium-term future of cryptocurrency prices. And according to one popular trader on TradingView, the recent drop has shown to him that things may soon get dicey for XRP, now the third-largest cryptocurrency by market capitalization.

In a recent TradingView post, the analyst, who goes by Magic, noted firstly that XRP has lost the support of an uptrend channel it has been situated in for a majority of its history as a tradable asset. That’s not all, the 50-week and 200-week moving averages have purportedly been lost as well, all while the price has formed lower highs and lower lows, signaling a bear market trend.

He thus noted that as the Relative Strength Index of XRP has never been in the severely oversold region, the cryptocurrency could easily begin to sell off in the coming months, and may fall to $0.15 — 35% lower than the current price of $0.233:

While traders like Magic believe XRP isn’t looking too hot in terms of charts and prices, the cryptocurrency’s fundamentals seem to be strong, and maybe even stronger than ever by some standards. Per previous reports from Ethereum World News, Mercury FX, a payments firm that uses Ripple’s technologies and XRP through them, has seen its business due quite well because of said technology. Specifically, Ripple’s On-Demand Liquidity product, which leverages XRP to act as a bridge between global currencies, allowed the firm to settle transactions in a way that was cheaper and faster than traditional means. He said:

“Mexico had never been economically viable for settling payments because the cost advantage was not there… With RippleNet, we made that payment in seconds and the price dropped from U.S. $50 to about U.S. $2. The trial with the orphanage was so successful, we were soon facilitating payments for a U.K. business that imports Mexican food.”