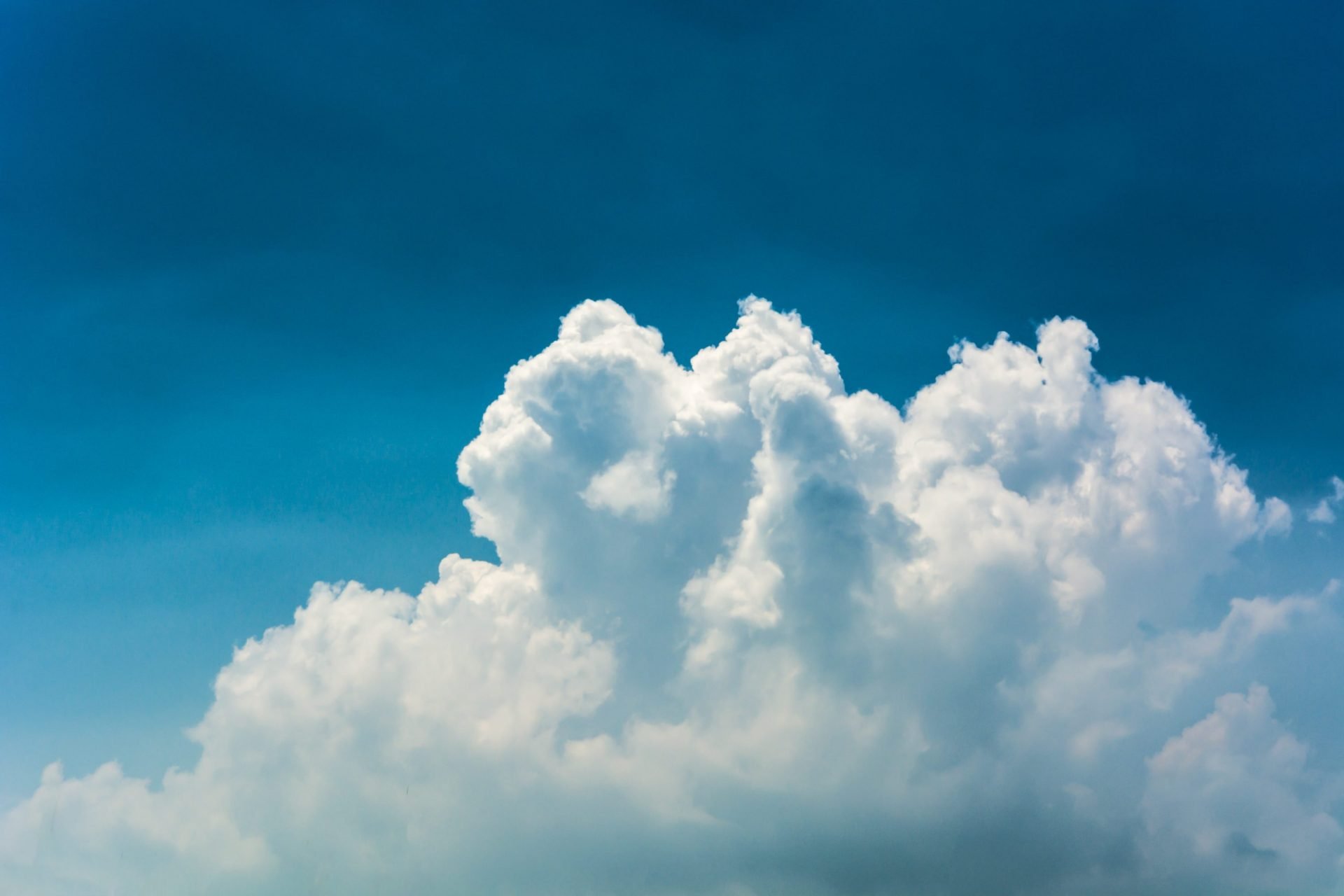 XRP and Ripple Name-Dropped on BBC Segment on Cryptocurrency

There was a time just a few years ago when Bitcoin, cryptocurrency, and blockchain were topics best left for those on the fringe, for many in the mainstream failed to understand the importance or the potential of these technologies. Now, however, mainstream media have started to cover this space quite often, writing about it, shooting shows about it, and such. In short, cryptocurrencies are starting to enter the mainstream conscious.

So far, the spotlight from mainstream media has been on Bitcoin, which is the largest cryptocurrency and blockchain network by market capitalization. Though it seems that other networks are getting recognition too, like Ethereum and XRP.

Speaking to BBC in a recent segment on cryptocurrencies, Nathalie Oestmann, the chief operating officer of British fintech startup Curve, took some time to mention XRP and a closely affiliated company, Ripple.

Discussing the current fiat system, Oestmann noted that the settlement and clearance of the transactions within this hegemony “take days,” before adding that these transactions are of high cost for companies, governments, and consumers at the end of the day. She even went as far as to say that the traditional settlement model is “not good for the economy,” presumably in reference to the fact that slow and expensive transactions decrease the inefficiency of the capitalistic structures that govern much of society.

Great to see XRP and @Ripple on the BBC!! @digitalassetbuy pic.twitter.com/STkoIlrsuC

Oestmann then name-dropped “Ripple,” the fintech company that is best known for using XRP to increase the speed and lower the cost of payments, across boards especially. “They’re producing commercial opportunities for companies to do cross-border exchange, removing the multiple-day process by using cryptocurrency. Cryptocurrencies are unproven and nonvolatile, though central banks are starting to look at this,” the fintech executive explained, asserting that this technology has some viability in the real world.

While many in the realm of traditional finance may be confused about the viability of Ripple and its products, firms that have used the company’s products have claimed to have seen improvements to their business. Per previous reports from Ethereum World News, the chief executive of Mercury FX, a company that has adopted Ripple’s XRP-utilizing “On-Demand Liquidity” product, recently claimed that the use of the technology has allowed transaction speeds to drop to seconds and price of transactions drop by upwards of 90%. “The trial with the orphanage was so successful, we were soon facilitating payments for a U.K. business that imports Mexican food,” the CEO was reported as adding.