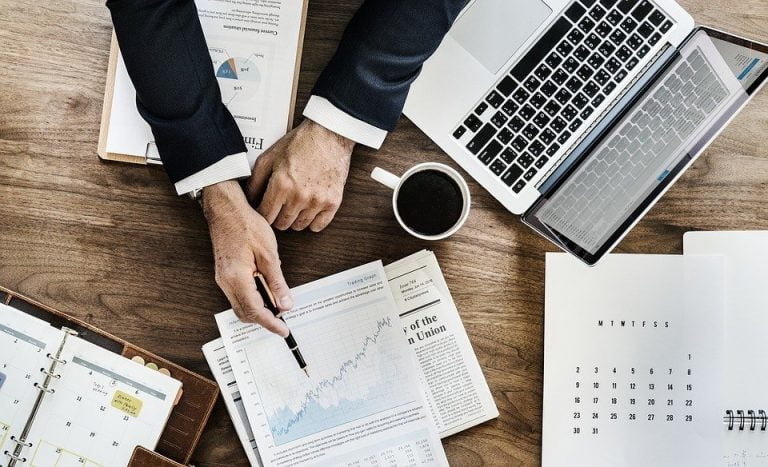 The Electric Coin Company (ECC), the for-profit firm behind the ongoing development of Zcash (ZEC), has published its Q3 transparency report. Despite recording significant financial losses, the privacy coin developer’s report revealed that it has not laid off any employees.

ECC’s management operated on a monthly deficit of around 30% during the first quarter of this year, according to the report. ECC’s expenses were of about $635,000 each month, while the company only earned an average of $449,000 (monthly).

As noted in a letter released by Zcash co-founder Zooko Wilcox in July 2019, ECC had successfully endured the cryptocurrency bear market. During the extended bear market, which lasted throughout 2018, many blockchain companies had been forced to lay off staff members, downsize operations, or completely shut down.

However, ECC’s LinkedIn profile reveals it still has 19 employees on its payroll.

Introduced in 2016 without an initial coin offering (ICO), Zcash’s early backers have been rewarded with a certain percentage of the mining fees. When ZEC is mined, a portion of the crypto earned from mining is distributed to the ECC, the Zcash Foundation, certain founding members, and employees.

According to the latest mining schedule, 80% of the block rewards are given to miners while the remaining 20% is distributed as the “Founder’s Reward.”

In order to cut down on operational costs, ECC’s report noted that the company reduced expenses in many non-critical areas such as trademark protection, PR campaigns, and engineering. The firm also discussed how to reallocate resources with the Founder’s Reward recipients during June 2019.

Notably, ECC’s financial transparency report has been released only a month after Wilcox wrote an open letter to the Zcash community.

Zcash’s development fund is expected to run dry by October 2020, which would result in significantly reduced funding for ECC’s operations. In his letter, Wilcox has recommended that the Zcash community create a new development fund for ECC.

“As long as ECC still exists, and as long as you—the Zcash community—offer us the kind of funding necessary to do this job, we’re offering to take the job. We love Zcash, we’ve dedicated our lives to it, and we have the best track record in the industry.”