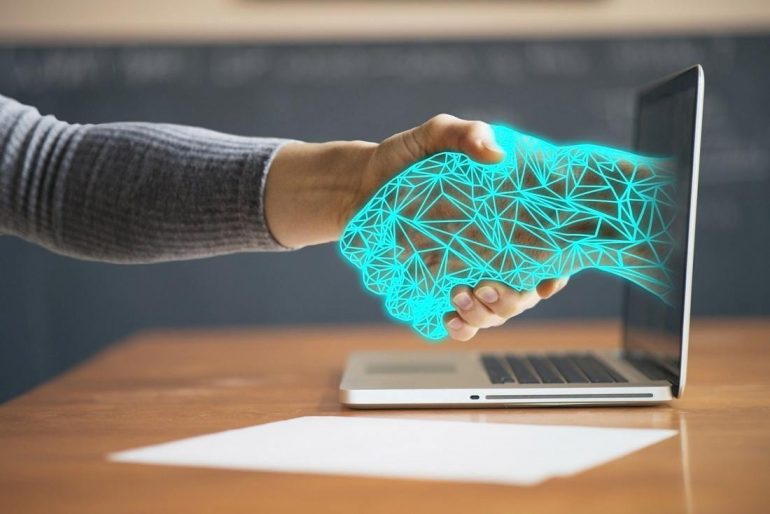 KuCoin is the first confirmed partner of Zilliqa that will support the staking of ZIL once live.

As soon as the Zilliqa Mainnet was launched in January of 2019, all eyes were on the activation of staking that would allow investors to earn more ZIL. In April of this year, investors of ZIL were made aware that staking was live on the Testnet version of the network. Additionally, potential partners were notified of the availability of staking code and documentation that would allow them to build prototype services for testing.

Earlier today, the team at ZIL announced that KuCoin would be their first major staking partner. This information was provided via the Zilliqa monthly newsletter for the month of May 2020. In the elaborate medium post, the team provided the following updates with respect to staking on the Zilliqa mainnet.

– Quantstamp has completed a security review; no major issues have been identified. Report of the staking contract is now public.

– Production staking contract has been deployed to the mainnet. We are in the process of onboarding staking partners (Staked seed node operators).

– It was recently confirmed that Kucoin will be one of our staking partners! More to come on this.

– Work has commenced on the non-custodial staking contract.

ZIL continues to wow investors and traders in the crypto markets

In the final days of the month of May, all eyes were on Zilliqa becoming a top 50 coin on Coinmarketcap.com. Back then, ZIL needed to be valued at $0.01433 to enter the top 50 on Coinmarketcap.com. Checking Coinmarketcap once again, we find that ZIL is currently ranked 44th and trading at $0.0177 at the time of writing this. A similar analysis of the top coins courtesy of CoinGecko, reveals that  Zilliqa is actually two spots up and in the 42nd position. A screenshot of ZIL’s placement can be found below.

With KuCoin announced as the first major partner of Zilliqa to support the staking of ZIL, more exchanges and wallets are sure to express their intention to support the feature. Additionally, according to the Zilliqa website, investors should expect around 10% in annualized returns. Therefore, the value of ZIL is most likely to keep going up in value as demand for the coin increases due to staking. As a result, Zilliqa will continue to climb the ranks of both Coinmarketcap and CoinGecko.