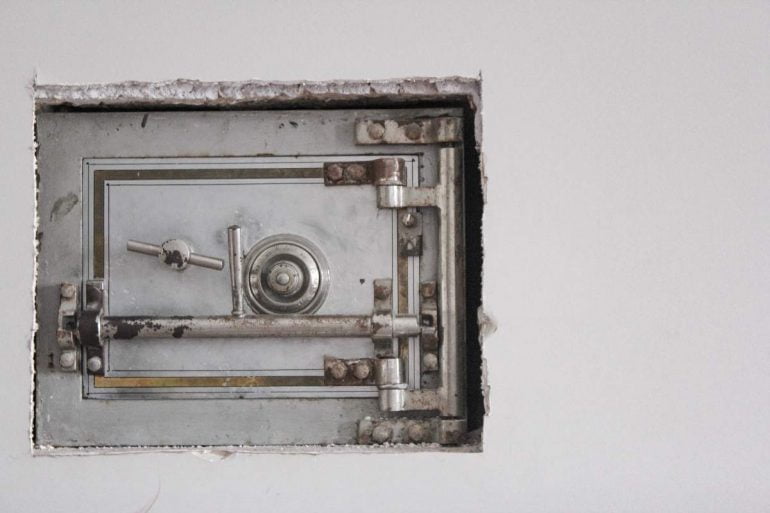 Holders of Zilliqa no longer need to stake their ZIL through an intermediary such as a crypto exchange after non-custodial seed node staking was launched today on the Mainnet. According to the announcement by the team at Zilliqa, the highly anticipated non-custodial staking is geared towards transforming the Zilliqa ecosystem and boosting its presence in DeFi.

As of 1800 hours Singapore time today, Zilliqa has launched the highly anticipated non-custodial staking services on its mainnet. This is the latest in our long list of milestones in 2020, and signals a turning point as we seek to bring more utility, mass adoption and value into a burgeoning DeFi landscape.

With the launch of non-custodial seed node staking, holders of Zilliqa (ZIL) can deposit funds directly to the smart contract and receive rewards from seed node providers. The Zilliqa seed node staking contract has undergone rigorous testing and has been audited by a team from PwC.

Additionally, ZIL holders can also stake on Zillion: a secure staking portal on the Zilliqa network. However, Zillion is currently in the testnet phase and users can also choose to stake using wallet providers such as Moonlet. Other wallets such as Frontier and Atomic wallet will soon be available for ZIL staking.

Zilliqa holders who stake their ZIL also stand to earn the new fungible governance token of gZIL. The latter is a governance token in the Zilliqa ecosystem and will only be issued for one year. Therefore, staking ZIL is one method of acquiring gZIL to beat demand in the future. The supply of gZIL will also be capped at 722,700 as explained below.

You can earn our new fungible governance token gZIL alongside staking rewards.

For every 1,000 $ZIL earned as a staking reward, 1 gZIL will be issued. With gZIL, long-term token holders can become decision-makers in the Zilliqa ecosystem.

As a limited time token, it will only be issued for around one year starting from today, with a cap of 722,700 placed on minting. Yet another reason to begin accruing staking rewards now!