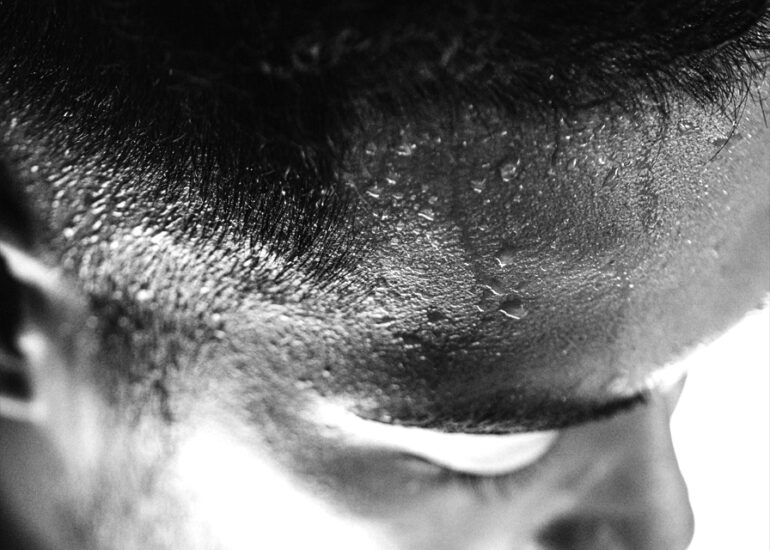 Celsius Network appears to be running out of liquid funds to pay back investors who are redeeming their positions on the platform. There are discussions making the rounds on Twitter about Alameda Research allegedly exiting its positions on stETH, redeeming almost 50,000 of the asset for ETH. Alameda is one of the largest holders of Lido’s stETH, and some crypto community members are worried about a potential bank run.

While the redeeming of the position isn’t by itself a concern, analysts are worried that Celsius network may not have enough liquid funds to pay investors who are redeeming their positions. It is estimated that Celsius will run out of liquid ETH in five weeks at the current pace, saying that the platform is functionally insolvent. Twenty-seven percent of Celsius’ ETH is liquid, with the remainder in stETH or staked in ETH2 — the latter being locked up for a year.

Not helping Celsius Network’s case is the fact that it has lost a significant amount of money due to various incidents in the past 12 months. One of these was a $70 million loss that occurred during an exploit of StakeHound. It also had millions of client deposits in the Terra ecosystem, which of course experienced a widely covered crash that shocked the market.

Celsius Network is a platform that offers savings accounts to users, who deposit various cryptocurrencies. These deposits have an interest rate and allow users to generate passive income.

DeFi Market Continues To Have Risks

The DeFi market is one of the strongest selling points of the crypto market, granting users a low barrier of entry to some pioneering financial services. It has proven to be one of the biggest boosters of the market, attracting even institutional investors.

However, it continues to have certain risks that can leave many users badly affected. Oftentimes, these users will be subject to losses through no fault of their own, and this is leading to increased scrutiny from regulators and lawmakers.

A draft of an upcoming bill in the U.S. is focused heavily on DeFi and DAOs. The bill is indicative of the overall sentiment that the DeFi market has generated among authorities. With the Terra debacle fresh on many governments’ radars, any potential risk that results in users being affected will not be taken lightly.