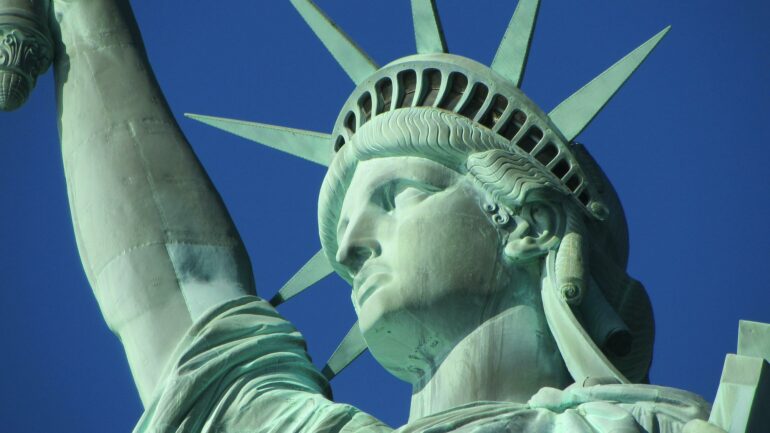 Rumors are spreading on social media about a possible crypto regulation bill being prepared by U.S. lawmakers. The document, with an “EMBARGOED” watermark over it, contains a lot of information on possible regulatory actions and is 600 pages long.

The bill was also tweeted by a user called bot_slam, and is the bill that senators Cynthia Lummis and Kirsten Gillibrand have been working on. The specific actions that the bill calls for are wide-ranging and, in some cases, demanding, and are sure to set off intense debate if it proves to be authentic.

Among the legal changes in the document are the fact that entities registered outside the U.S. will be considered personally taxable for the taxpayer. It also suggests that a lot of assets would be classified as commodities, clearing up some much-needed confusion about crypto and whether they are securities.

The DeFi market, in general, appears to be a key target of the legislation. This is unsurprising, as it has been on the radar of lawmakers around the world for a while. It has its challenges, namely implementing in practice what the legislation states — centralized entities are much easier to exert control over.

Stablecoin providers and exchanges will both have to register in the U.S. — and this could have enormous ramifications for the DeFi market. DAOs will also be required to be registered entities in the U.S., though implementing this and executing on it could be difficult given the decentralized nature.

But perhaps most importantly, there are a set of disclosure requirements relating to the listing of tokens. Exchanges will play a key part in this, leading to increased costs.

US Regulators To Receive More Power

U.S. regulators have long been asking for more authority with which to supervise the market. Both the SEC and the CFTC have been ramping up their regulation efforts, as have other departments.

It’s clear that this rumored bill gives these agencies the power that they have been seeking. They will be capable of investigation and advising on further regulations, which past events have suggested that they want to do. These agencies would also be allowed to share information with each other.

However, for projects with anonymous founders and DeFi in general, things could get worse. The short-term impact of this bill, if it is authentic, could be strong, but at least it allows for crypto to exist. It appears, like India, that the U.S. does not want to ban crypto, but rather impose strict rules.