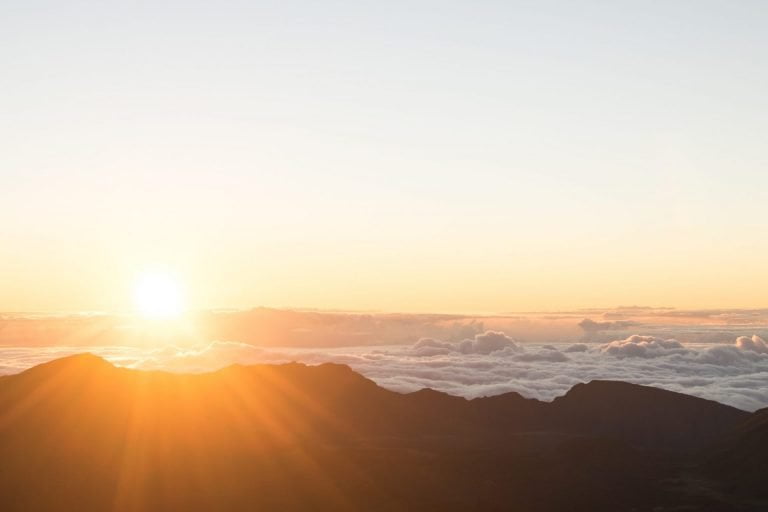 While the price of Bitcoin (BTC) has recently seen a retracement, falling back to $7,800 as of the time of writing this, analysts are still optimistic about the cryptocurrency’s prospects in 2020.

Joel Kruger, currency strategist at LMAX Group, in December 2018 remarked that he expects for Bitcoin to end 2019 between $5,000 and $8,000. And that it did, with the cryptocurrency ending the year right around the upper-middle of that range in the low-$7,000s.

The analyst recently sat down with cryptocurrency media outlet BlockTV to talk where he expects the price of the leading cryptocurrency to head next.

Kruger first made it clear that there is a notable level of support in the $6,000s, which has been exemplified by BTC’s three swift bounces from levels sub-$7,000 over the past few weeks. The LMAX currency strategist asserted that this is evidence that Bitcoin is likely putting in a macro bottom.

According to @JoelKruger currency strategist for @LMAX, who all the way back in December 2018 managed to predict the end of 2019 price, almost exactly on the money. 💲

Not the Only Bull

Sonny Singh, the CCO of cryptocurrency payments company BitPay, recently sat down with Bloomberg to give his latest updates on the cryptocurrency market. The executive asserted during the segment that he thinks Bitcoin can hit $20,000 in the coming 12 months.

Interestingly, he didn’t look to the impending block reward reduction in May 2020 to back his prediction. Instead, he cited the “unforeseen things” in the cryptocurrency space. The executive suggested that if a country like China or India legalizes BTC, if other companies at a similar caliber to Facebook enter crypto, or if we see more macroeconomic events, BTC could surge towards his target.