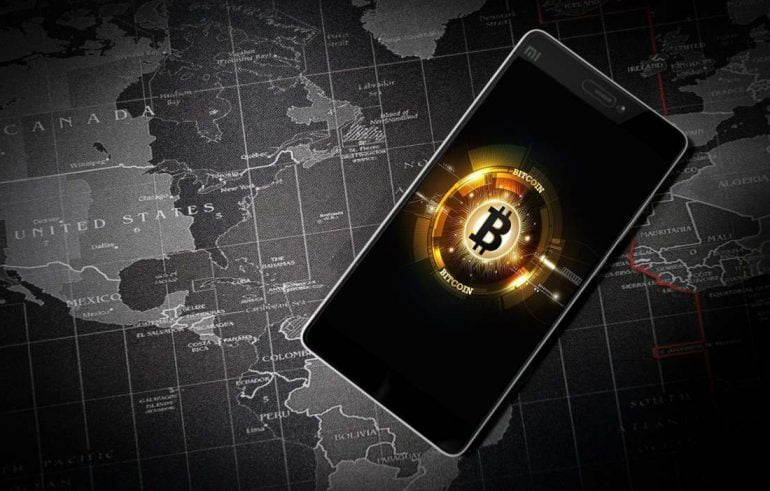 The number of Bitcoin addresses holding 0.1 BTC or more has reached a new all-time high of 3,148,331. The team at Glassnode noted this milestone via the following Tweet and accompanying chart, which demonstrates the growth of Bitcoin holders owning 0.1 BTC or more, since early 2010.

The team at Glassnode also observed that Bitcoin’s hash rate has hit a new all-time high of 170 Exahash per second. Furthermore, this value is a 40% increment since Bitcoin’s halving this May. Below is the Tweet by Glassnode sharing Bitcoin’s hash rate milestone along with an accompanying chart that demonstrates this growth plotted alongside BTC’s price since late 2016.

#Bitcoin hash rate hits a new ATH and touches 170 exahash for the first time in history on the hourly chart (24h MA).

That is an increase of around 40% since the halving in May, substantially adding to the security of the network.

Just yesterday, Veteran Bitcoin analyst Willy Woo, pointed out that Bitcoin’s fundamentals were in ‘moon mode’ due to BTC’s adoption. This fact is further demonstrated by the record number of Bitcoin holders owning at least 0.1 BTC and the impressive increment in Bitcoin’s hash rate since halving.

At the time of writing, Bitcoin has maintained 74 days above the crucial $10k psychological price. This is the longest BTC has held its value above the important $10k level and could further confirm that 2020 will be the last year Bitcoin ever goes below this price.

Taking a brief glance at the Bitcoin chart, BTC has once again regained the $10,600 support zone and is currently trading at $10,721 – Binance rate. This is after the first week of October saw four massive events that would have normally shaken Bitcoin below $10k and possibly $9k. These events were as follows:

Once again, these four events would have caused Bitcoin to fall hard in a manner similar to, or worse than the Coronavirus crash of mid-March. However, Bitcoin’s fundamentals are in ‘moon mode’ and BTC could very well be on a path to retest $11k in the short term.

As with all Bitcoin analyses, traders and investors are advised to use adequate stop losses and low leverage when trading BTC on the various derivatives platforms.