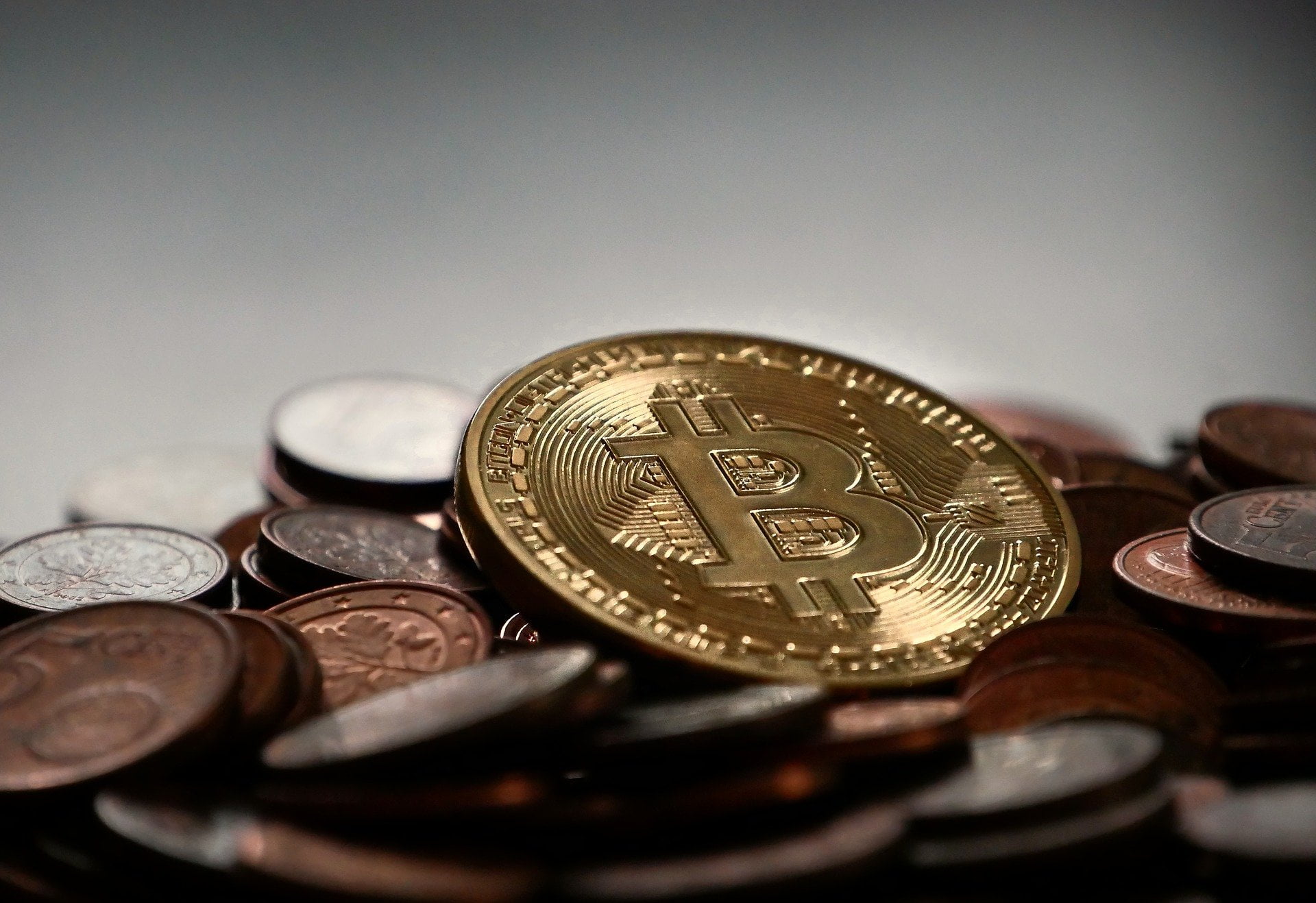 In the last 48 hours, Bitcoin (BTC) has pulled a fast one on short-sellers who were banking on the fading interest in the digital asset after the Bitcoin halving. In the last two days, the King of Crypto has risen steadily from the $8,600 support zone to a local top of $9,940 (Binance rate).

Bitcoin Reacts to News of a $3 Trillion Second Stimulus Package

The quick rise in value can partially be attributed to the news of a second stimulus bill being discussed in the United States Congress. The new stimulus bill is worth $3 Trillion and further points to a scenario where the Fed’s money printer will continue going ‘Brrr’.

BTC’s Correlation with the S&P 500 Begins to Decline

Further checking the BTC/S&P 500 correlation chart courtesy of the team at Coinmetrics, we realize that Bitcoin has started once again to chart its own path in the markets. The two assets were highly correlated during, and after, the Coronavirus Crash of March. The correlation seemed to have peaked in April at a value of 0.36. However, it has since started to reduce as can be seen in the chart below. The current correlation between the two assets now stands at 0.2904 and could continue dropping in the coming days.

From a technical point of view, it seems like Bitcoin has experienced a double top at the $10,000 zone and could be set for a decline that could last a few weeks. However, the news of a $3 Trillion stimulus bill in Congress might just provide additional bullish momentum that could result in the breaking of $10,000. Cameron Winklevoss summarizes this fact in the following tweet.

And the fight for $10K resumes.