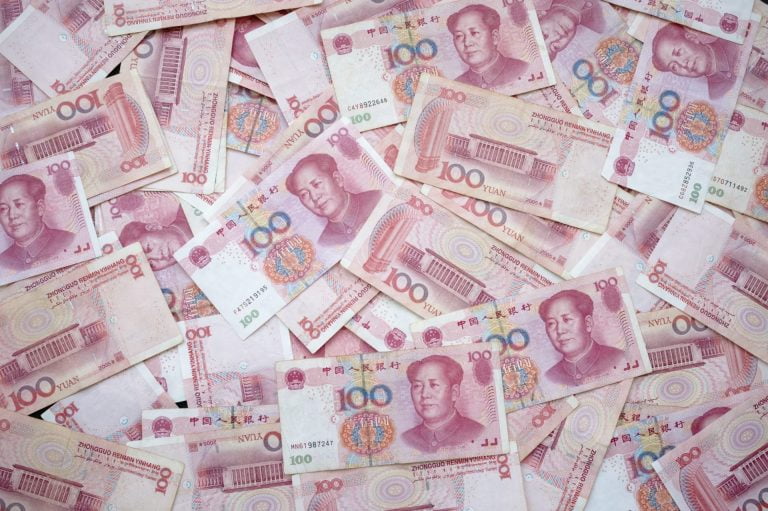 Will the Chinese Yuan Be Included in Facebook’s Crypto

Ever since Facebook unveiled its in-house crypto project, Libra, in June, economists and investors have been wondering what the basket backing the cryptocurrency will be composed of. Other than the fact that the U.S. dollar is likely to make up a majority of the basket’s value, not much has been explained about the reserve that will underpin this controversial digital asset.

Out of the questions involving the Libra basket, one has been of much interest to investors: with the backdrop of the entire trade spat between the U.S. and China, coupled with the news that China is looking into its own cryptocurrency, how will the Renminbi/yuan fit into Libra’s plans?

According to a response to an inquiry from Virginia Democratic Senator Mark Warner, Libra is likely to include the U.S. dollar, euro, yen, British pound and Singapore dollar. However, Bloomberg reports that the Libra Association’s members may exclude the yuan from the Libra basket, citing “direct or indirect regulatory restrictions”.

This seems to be for good reason. Firstly, China is unlikely to even allow the use of Libra in local businesses, as the nation does have its own digital asset plans and extensive digital payment ecosystem. Also, China is known for being stringent not only against cryptocurrencies but also against foreign technology companies, having blocked its citizens from natively accessing Facebook’s services due to fears of the U.S.’ influence over the Chinese economy and the broader society.

Secondly, there have been fears that China has been manipulating its currency. In August, the U.S. Treasury designated China a “currency manipulator” amid a volley of tariffs levied against the Asian nation.

While this accusation hasn’t been fleshed out, manipulation would make it unwise to include the yuan in the basket of a cryptocurrency meant to resemble a stablecoin.

And thirdly, the U.S. has aimed to entice American companies to begin disconnecting from China and vice-versa, as made abundantly clear by the restriction placed on Huawei earlier this year.

While Warner is treating Libra like it will launch, there have been some fears that the cryptocurrency may never make it to market.

As reported by this outlet previously, the Financial Times reports that upwards of three companies involved in Libra expressed concerns about Libra’s regulatory status and their apparent links to the project. The FT claims that two firms are considering pulling out of the project. One company said:

It’s going to be difficult for partners who want to be seen as in [regulatory] compliance.

Even if the project does go live, some claim that it won’t have a good shot at going viral. Speaking to Australian media last week, Jack Dorsey of Twitter claimed that  Bitcoin is the “best bet” to become the native currency of the Internet, not something like Libra.