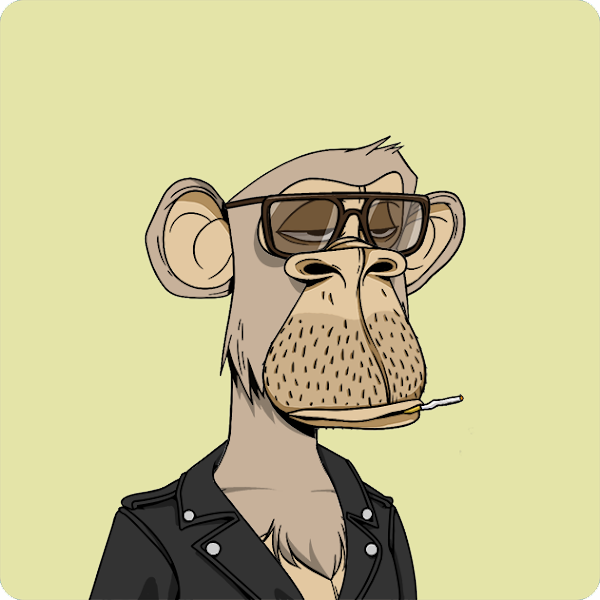 Bored Apes Yacht Club #835 has sold for around $115 on Monday after its former holder accepted a bid made in DAI. The BAYC NFT has since been relisted for 106 Ether (ETH) which amounts to $357,676 as of the time of writing this report.

Following the cheap acquisition, #835 has also been used to claim free tokens from the recent ApeCoin airdrop.

The leading sentiment on social media platform Twitter suggests that the holder, identified by their OpenSea name ‘cchan’, intended to list the rare Ape #835 for 155 ETH and not 155 DAI. The oversight could have occurred due to a token symbol similarity on OpenSea’s user interface.

This is not the first time an expensive NFT has sold for a significantly lower price than its estimated market value. Back in December 2021, another rare Bored Ape sold for $3000 after the owner made a listing error.

The collector with the monicker ‘maxnaut’ reportedly intended to list their Ape for 75 ETH at the time. Instead, they ended up putting their BAYC piece up for sale at 0.75 ETH. The Ape was sniped shortly after by a bot.

Since its launch in April 2021, the 10,000 strong Bored Apes Yacht Club collection has grown exponentially. Collectors initially spent around 0.08ETH ($190-$200) to ape into the project. Less than a year later, the BAYC floor price sits at a staggering 100.6 ETH, approximately $357,348 at current market prices.

The Bored Apes creators, Yuba Labs, have also recorded landmarks moments following the success of the highly-rated NFT project. In March 2022, the company raised $450 million from investors to expand the BAYC ecosystem into the metaverse. Yuga Labs is currently valued at $4 billion following its latest fundraiser.