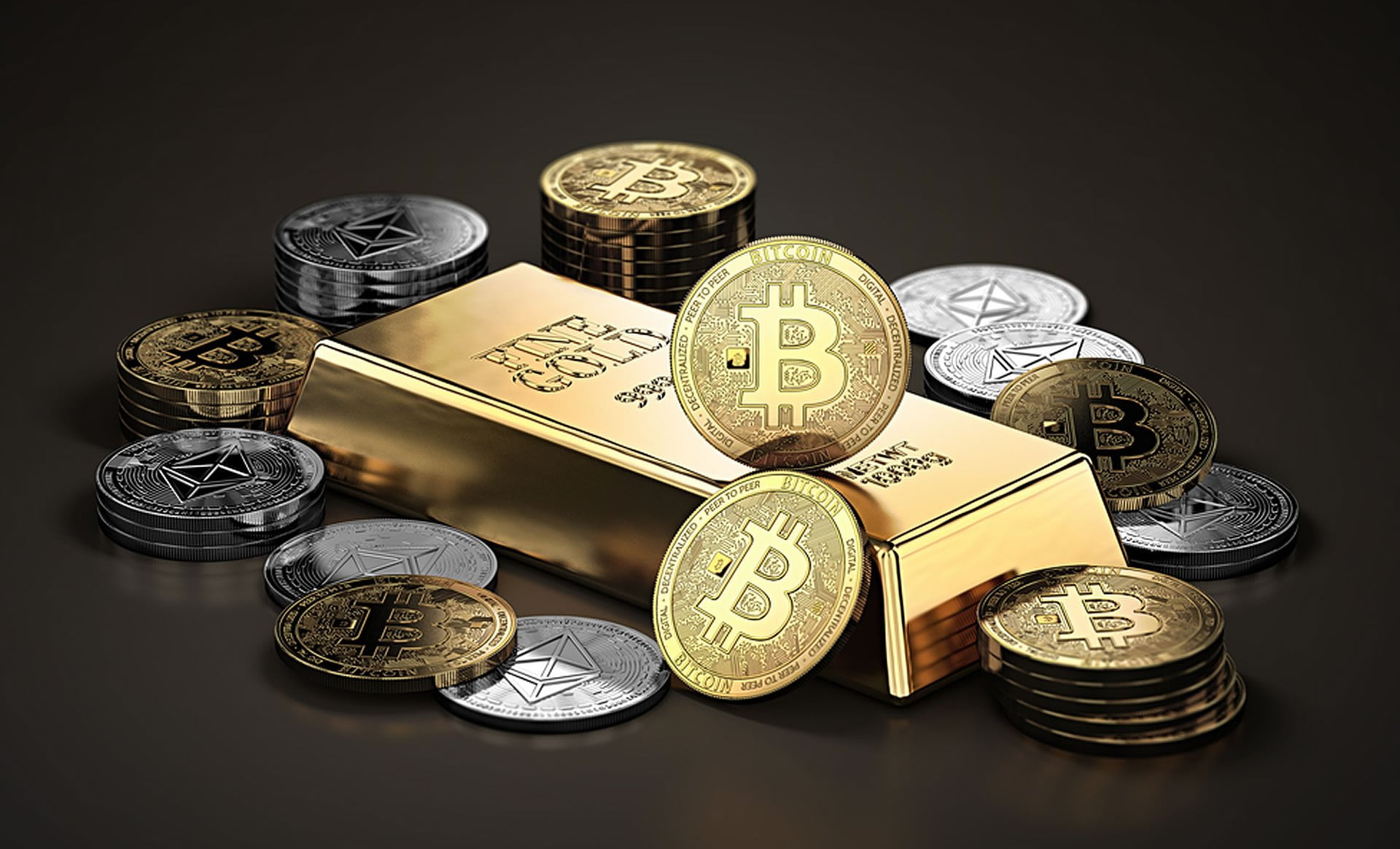 Veteran Bitcoin analyst Willy Woo, has forecasted that capital will move from Gold into BTC once the latter’s market cap hits $1 Trillion. According to Mr. Woo, Bitcoin hitting the milestone of $1 Trillion in market cap, will be a wake-up call for investors who will then shift some of their focus and capital away from Gold and into BTC. Mr. Woo’s forecast was as follows.

In the bigger picture gold is a tiny little macro bucket. It shouldn’t be revered as big. [Bitcoin] Breaking $1T will be a wake up call (10% of gold), then it’s all on. Capital will flow out of the gold bucket and into the Bitcoin bucket.

A market cap of $1 Trillion puts the value of Bitcoin at around $53,863 using a circulating supply of 18,565,618 BTC. To note is that Bitcoin has been predicted to hit $50k sometime next year by the team at Bloomberg.

Mr. Woo’s comments were in response to a Tweet by fellow Bitcoin analyst Joseph Young, who was musing on the effects of MicroStrategy recently raising $400 million to buy more Bitcoin. According to Joseph Young, such a move would most likely ‘eat’ into the market cap of Gold. Below is the initial tweet by Mr. Young.

this has gotten me to think more about where bitcoin would be in 2025.

this thought is scarily optimistic. how much % of gold's market cap would bitcoin consume?

Companies Continue to add Bitcoin to Their Treasuries

A quick glance at the Bitcoin Treasuries website reveals that both private and public listed companies now hold 888,864 BTC. This amount is worth approximately $16.888 Billion using a BTC rate of $19,000.

Further doing the math, this amount is a 102,865 BTC increment from late October when it was reported that 785,999 Bitcoin is held in private and public listed companies. This is a 13% increment in the amount of Bitcoin accumulated by these companies in less than two months.

Such a double-digit increment in less than 60 days is a clear indicator that more companies are buying, and will continue buying Bitcoin to add to their treasuries. Therefore, Bitcoin is about to get a bit more scarce if this trend continues.