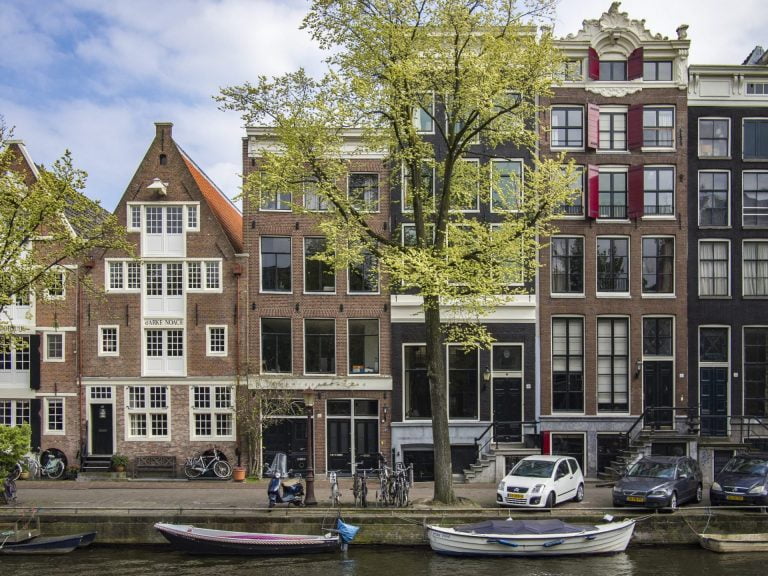 Some six or seven months ago, the world’s governments likely thought that Bitcoin was on its way out, having then shed 85% of its all-time high value within the span of a year.

But now, the cryptocurrency market has returned with a vengeance, surging higher in spite of the macroeconomic environment that may traditionally be deemed detrimental for early-stage risk assets, like BTC.

Unsurprisingly, the recent resurgence in the cryptocurrency industry has resulted in a growing level of scrutiny from governmental agencies, who have now started to realize that digital assets aren’t a passing fad.

According to a recent report from Reuters, the central bank of the Netherlands, which is a facet of the European System of Central Banks, is looking to regulate crypto firms.

A statement from the monetary and economic authority purportedly stated that it will be regulating all companies that deal in cryptocurrency services starting on January 10th, 2020. Companies that offer services in the Netherlands and don’t comply by the central bank’s request will be forcefully shut down. It was added:

“In concrete terms, firms offering services for the exchange between cryptos and regular money, and crypto wallet providers, must register with De Nederlandsche Bank.”

This announcement come shortly after powerful officials have bashed cryptocurrencies for their potential ability to be used as a way to enable criminal activity.

Mike Pompeo, the incumbent Secretary of State, said in an August CNBC interview that he believes cryptocurrencies pose a security threat or “risk” to America and its allies. U.S. Treasury Secretary Steven Mnuchin has made similar remarks. In interviews this year, he claimed that money laundering and other criminal activity is enabled by cryptocurrencies like Bitcoin, which he jokingly called the 21st-century iteration of a Swiss bank account.

One of Many Measures to Regulate Crypto

This is only one of the recent measures that regulatory authorities have announced to crack down on crime in the crypto industry.

The U.S. recently joined its fellow G7 members, Australia, Singapore, amongst other nations to create a platform that will collect and share the personal information of those using cryptocurrencies. An excerpt from the Nikkei Asian Review article unveiling this venture reads:

“The goal is to prevent funds from being laundered, going to terrorist organizations or otherwise being put to illicit use.”

The Financial Action Task Force (FATF) — an intergovernmental organization to combat money laundering and terrorist financing — is also trying to convince the world’s exchanges to share customer data when transferring funds between firms. The guidance, which the FATF asserts should be implemented within 12 months.