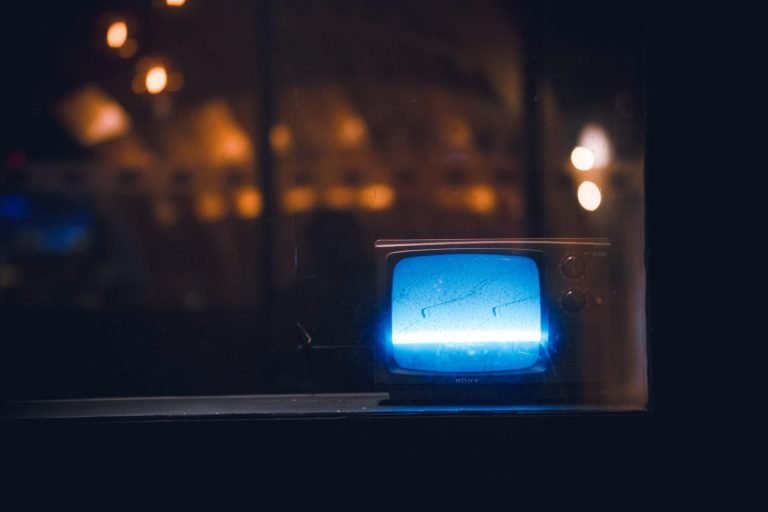 Ever since Libra was unveiled, mainstream media coverage of the crypto industry has increased dramatically. While many new takes have been negative, with some cynics claiming that this new digital asset will slay Bitcoin, the unveiling of Libra has actually spawned some new industry fans. One of these “fresh meat” is Joe Kernen, an anchor on CNBC’s morning show, “Squawk Box”.

Kernen, who has jokingly called himself the “god of Bitcoin”, continued to tout pro-Bitcoin, anti-Libra rhetoric this week when discussing a report from the Financial Times about the latter project’s future.

During Friday’s segment of “Squawk Box”, Kernen accentuated that he doesn’t like the project “one bit”, citing its seeming centralization and the fact that it is affiliated with Facebook, which has been a key player in a number of digital privacy imbroglios over the past couple of years.

While Kernen did admit that Facebook’s new venture will benefit the unbanked by offering instant, low-fee, and digital services, he added that he believes Libra will take a cut by using “all your private data and know all about your bank account.”

In previous interviews, the CNBC host has asserted that he believes that building a “fiat money backed by fiat” makes no sense, and that unbacked cryptocurrencies like Bitcoin actually make more sense.

This isn’t Kernen’s first pro-crypto stance. Previously, the crypto pundit shocked everyone when he respectfully rebutted the Bitcoin-skeptical U.S. Treasury Secretary on live television. When discussing the whole “crypto is used for money laundering argument”, Secretary Steven Mnuchin claimed that U.S. Dollars aren’t often used in such illicit activities. Kernen scoffed, claiming that if there’s one currency that someone should point to when illicit activity is mentioned, it should be the dollar.

And, to be the icing on the cake, the host one time asked a CNBC guest if she thought that BTC could hit $55,000 by the next block reward reduction, slated to occur during May 2020.

The panel immediately scoffed, erupting into a temporary clamor as they struggled to deal with that lofty price prediction. You see, a $55,000 Bitcoin would apply an approximately 500% appreciation from current levels, and in around one year no less. Even for BTC, 500% in a year seems a bit absurd.

Kernen interjected, proceeding to retake the floor by explaining the reasoning behind $55,000. While he didn’t mention the analyst of the theory by name, he noted that the halving will reduce Bitcoin’s inflation rate (stock to flow), implying a fair valuation of $55,000 for each Bitcoin according to one model.