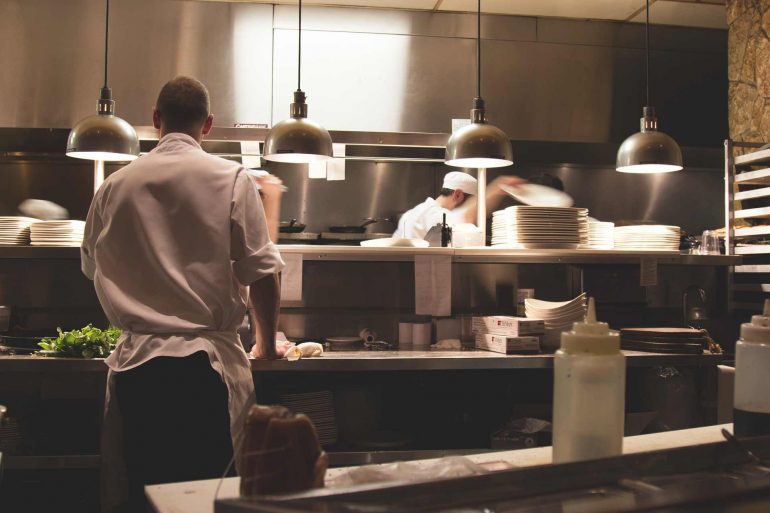 In the last 72 hours or so, the DeFi industry has been abuzz with the events surrounding SushiSwap (SUSHI) and its head chef, Chef Nomi, admitting to having sold his SUSHI bag for approximately $11 Million in Ethereum.

Crypto Twitter has been rife with commentaries of the events with many pointing out that the project was too young to have that level of investor confidence which would allow so much value to be locked in SushiSwap. Below is one such tweet.

Main Sushi developer made over $11M for selling his one week fork project SushiSwap and his response below is classic: 😂😂😂

“I don’t know. I am high right now.” pic.twitter.com/SSrWoEZzWL

In response to all the FUD regarding his actions to sell all his SUSHI, Chef Nomi has provided a detailed explanation via a Twitter Thread stating he did it for the community. He also pointed out that Charlie Lee did a similar thing with the Litecoin project.

I did the recent move because I care about the community. I’m taking IL for you. But all I received was blaming and FUDing. Here’s what happened. The devshare part of me. I converted them to $ETH. I stop caring about price and I will focus on the technicality of the migration.

People asked if I exited scam. I did not. I am still here. I will continue to participate in the discussion. I will help with the technical part. I will help ensure we have a successful migration. @SatoshiLite did that and Litecoin had no problem surviving.

True to his word, Chef Nomi has decided to transfer admin control of SushiSwap to FTX CEO, Sam Bankman-Fried. The CEO of FTX, SBF, has expressed his gratitude for being chosen to lead SushiSwap into the next phase of the platform. SushiSwap is in the midst of migration and integration of new features. Sam Bankman-Fried’s response to the new responsibility can be found below.

I'm checking this but believe it to be real. Assuming so:

Thanks, @NomiChef, for doing what was necessary.

And thanks to the community for supporting me.

Arthur Hayes Approves the Move to Transfer Control to SBF

The move to transfer admin functions of SushiSwap to SBF has also elicited a comment from Bitmex CEO, Arthur Hayes, who had earlier openly stated that he had lost a huge chunk of his DeFi investments in the recent crypto market selloff. Below are two tweets by Mr. Hayes commenting on both events.

Please save me from a bad $SUSHI investment @SBF_Alameda. He is our new master chef.

I hope you have doing bicep curls, so you can hold those heavy #DeFi bags. Decimation understates my portfolio losses by at least 5x. pic.twitter.com/8fbKdVu1XN