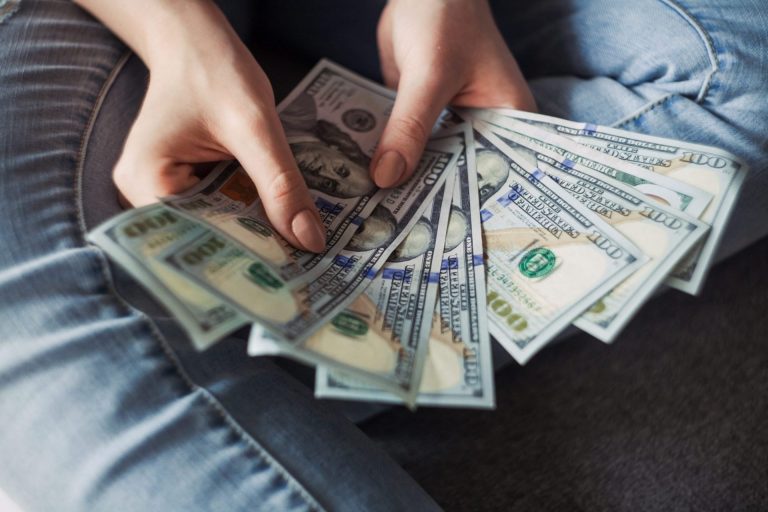 Bitcoin is a Safe Haven?

According to Jihan Bowes-Little, an investor of Coinbase through his venture fund Bracket Capital, Bitcoin’s best use case at the moment is as a “store of value” or safe haven. He made this comment in an interview with CNBC’s seemingly crypto-friendly “Squawk Box” segment on Tuesday.

He isn’t the first to have pushed this narrative over recent days. Circle’s Jeremy Allaire recently explained that he sees that “the broader theme of, you know, Bitcoin specifically, crypto more broadly participating in these global macro forces is becoming more and more clear.” Allaire made this comment in reference to the correlation between BTC and gold seen on the first days of August, during which the two assets rallied in tandem after Donald Trump announced fresh tariffs on Chinese imports.

The safe haven narrative was recently accentuated by a premium that has appeared in the Bitcoin markets of Hong Kong and Argentina.

As reported by Ethereum World News previously, the cryptocurrency is purportedly trading at a 4% premium over U.S. exchanges in Hong Kong, where political turmoil has rocked the economy and the political sphere for the past few months.

And in Argentina, where the stock market and local currency has actually cratered, there has purportedly been a 10% Bitcoin premium registered by some platforms.

Not All Are in Agreement

Despite all this, not everyone believes that Bitcoin is being used as a safe haven by those that need it the most. In a recent Twitter thread, Argentinian-American crypto-friendly economist Alex Krüger remarked that his peers back at home aren’t buying Bitcoin, even after fears of a new socialist regime have started to fester, which would only accentuate the need for decentralized money.

In fact, he claimed that the attempts by Bitcoiners to push the cryptocurrency on Argentines are misconstrued, as purchasing U.S. Dollars is a better way to protect their wealth than Bitcoin and its ilk.

In a separate thread — the analyst published around three on the matter of Argentina’s recent issues — Kruger argued that Bitcoin awareness in the South American nation is “extremely low”.

To back this point, he looked to the state of the Bitcoin market for the Argentinian Peso, which he claims is “highly illiquid”, sporting less than 50 trades with an aggregate volume of less than $28,000 on Tuesday. Buenbit wasn’t much better, processing 19 BTC in trades on Tuesday.

So the real narrative might be that those unaffected by geopolitical turmoil are speculating on if those affected will buy BTC.