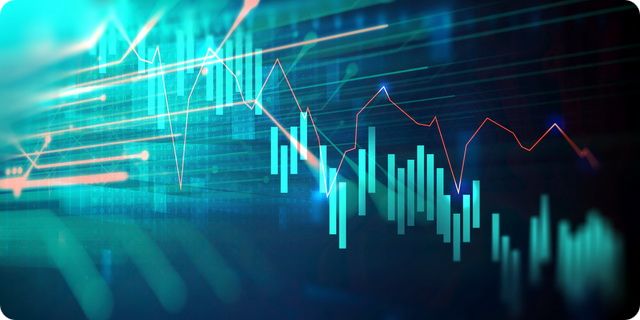 Several crypto exchanges were flagged for unregistered operations in a report on Thursday by the Korea Financial Intelligence Unit (KoFIU) as authorities increase efforts to protect digital asset investors in the aftermath of Terra’s collapse.

KoFIU, a special unit under the Financial Services Commission (FSC), released an update on August 18 regarding the matter. The announcement flagged some 16 crypto exchanges for operating as Virtual Asset Service Providers (VASPs) without registering their businesses with the relevant authorities.

All 16 exchanges are foreign-based per details from Thursday’s report. However, the unit said that such platforms targetted local users by leveraging domestic websites in Korean. KoFIU added that the 16 companies deployed promotional content and offered a payment option that allows Korean users to buy cryptocurrencies with their credit cards.

KoFIU reportedly plans to pursue action against these 16 exchanges after informing foreign VASPs to register their businesses on July 22, 2021. The unit has also requested for authorities to block domestic websites operated by these crypto platforms.

Authorities Tighter Regulations For Crypto Exchanges And Companies After Terra

South Korea’s financial regulators have been on alert in the aftermath of Terra’s collapse. While prosecutors launched several investigations into the matter including raids on seven exchanges, regulators have moved towards more compressive policies for crypto exchanges and companies.

Earlier this week, the FSC announced plans to speed up crypto laws. The top regulator also commissioned a new task force in a bid to fast-track progress. A dedicated Digital Assets Committee was tasked with reviewing 13 crypto asset bills on August 11.