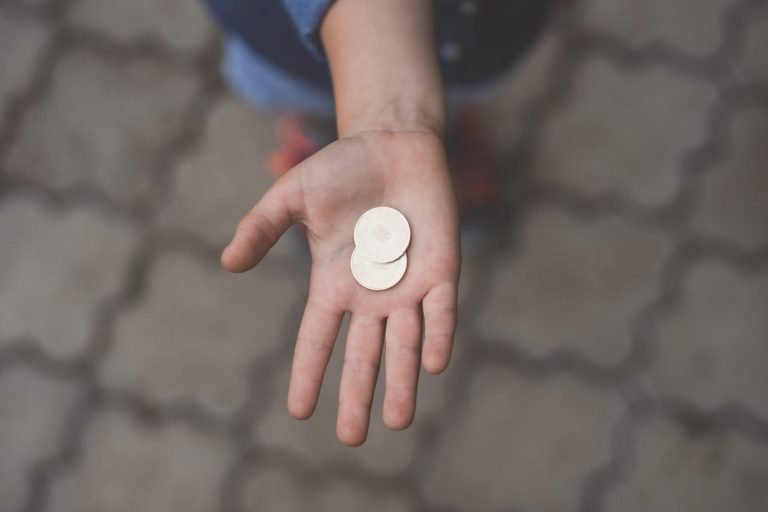 After months of bleeding out, altcoins have recently started to mount a comeback. Led by Ethereum and XRP, a multitude of non-Bitcoin crypto assets have managed to gain at least 5% in the past week, as BTC has posted a 3% loss. This has resulted in a fall in the Bitcoin dominance — the percentage of the cryptocurrency market’s value that is derived from altcoins — to 68.2%, which is 3% lower than the year-to-date high of 71.2% seen last week.

While the momentum in Ethereum’s and other large caps’ price has seemingly paused for the time being, there are industry executives eyeing further gains in this segment of the market.

As Bloomberg wrote in a piece on altcoins:

“Other coins are also catching up: XRP — the third-largest — has topped Bitcoin in seven of the last 11 days, the data show. In some corners of the market, that’s revived calls for an alt-season, or a period of time when smaller coins start to run up.”

The outlet went on to cite a number of industry executives that are expecting altcoins to continue to flex their muscles, even after yesterday’s mania, mania that made many reminisces to 2017’s bull run.

Speaking to Bloomberg, Scott Freeman, a co-founder of the crypto-centric financial services firm JST Capital, said that “altcoins will continue to catch up”. He specifically cited the fact that with the “technologies are now being adopted”, alternative blockchains will be able to solve “real problems”, creating a value proposition and investment thesis.

Not the Best Play in the Long Term

While altcoins may be poised to embark on short-term rallies, a leading analyst has proposed that this segment of the cryptocurrency market is very risky if invested in for the long term. Per previous reports from this outlet, Adaptive Capital’s Willy Woo argued that altcoins are “highly correlated to Bitcoin“, and thus don’t act as portfolio diversifiers. Instead, cryptocurrencies “only increase portfolio risk”.

While he didn’t elaborate on that cryptocurrency investment thesis in the above tweet, he expanded on his thoughts on Bitcoin maximalism in an earlier message. Woo at the time said that while cynics say Bitcoin is “old tech, too slow, [and legacy],” it is the only cryptocurrency with a solidified Lindy Effect — which is the theory that the longer a technology/asset stays alive, the more survivability it has. Bitcoin, of course, is a first mover in the cryptocurrency space, and clearly has the largest network effects, despite its lack of ICO reserve or venture capital fund.

Woo thus concluded that Bitcoin is the “only coin” that he’d “park funds in if [he] was forced to HODL 10 years without selling”.