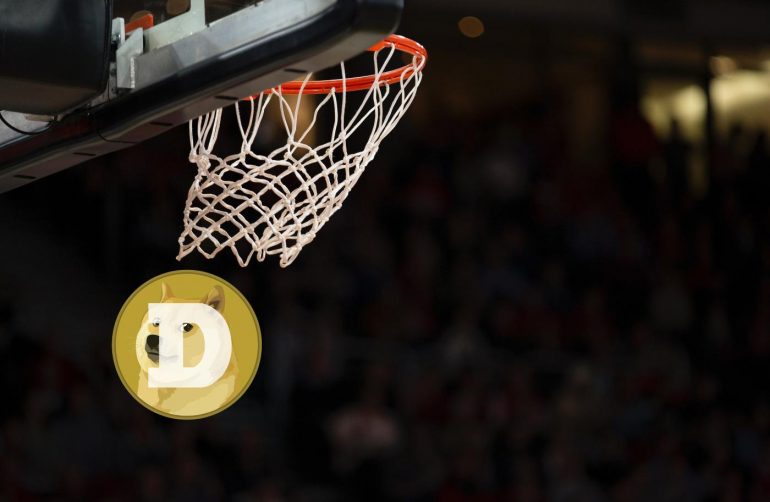 The Dallas Mavericks owner, Mark Cuban, has explained via Twitter that the team’s merchandise store has seen its sales in Dogecoin (DOGE) transactions, increase by a factor of 550% in the last month. Mr. Cuban went on to explain that the Mavs store has sold more than ‘122k Doge in merchandise’. He also added that all DOGE made from sales will never be sold by the organization.

Below is Mr. Cuban’s tweet explaining the impressive milestones made by the Dallas Mavericks shop through Dogecoin transactions.

FYI, the Mavs sales in @dogecoin have increased 550pct over the past month. We have now sold more than 122k Doge in merchandise ! 🚀🚀🚀 We will never sell 1 single Doge ever. So keep buying @dallasmavsshop https://t.co/li32cdtcED

The Dallas Mavericks are the Largest Dogecoin Merchant in the World

Mark Cuban’s comments echo a similar statement made in early March where he concluded that the Dallas Mavericks were the single largest Dogecoin merchant in the world. His exact statement can be found below.

The @dallasmavs have done more than 20,000 Dogecoin in transactions, making us the LARGEST DOGECOIN MERCHANT IN THE WORLD ! We thank all of you and can only say that if we sell another 6,556,000,000 DOGECOIN worth of Mavs merch, dogecoin will DEFINITELY HIT $1 !!!

How Dogecoin (DOGE) Can Hit $1

At the time of writing, Dogecoin (DOGE) is trading at $0.129 amidst a crypto-wide bullish environment brought about by Coinbase (COIN) stock getting listed on Nasdaq today, April 14th.

In the last few months, Dogecoin has continually risen to prominence thanks to Twitter exposure by Elon Musk and Mark Cuban alongside celebrities such as Snoop Dogg and Gene Simmons.

To grasp the possibility of Dogecoin hitting $1 as predicted by Mark Cuban in the statement above, one needs to remember that DOGE opened the year at a value of $0.005. This in turn means that the meme coin has increased in value by a factor of 25.8x in 3.5 months.

At current price levels of $0.129, DOGE needs only to increase in value by a factor of 7.75x to hit $1. This feat is achievable given Dogecoin’s impressive track record since January 1st, 2021.