Dogecoin (DOGE) Could Have Hit an Important Top – John Bollinger 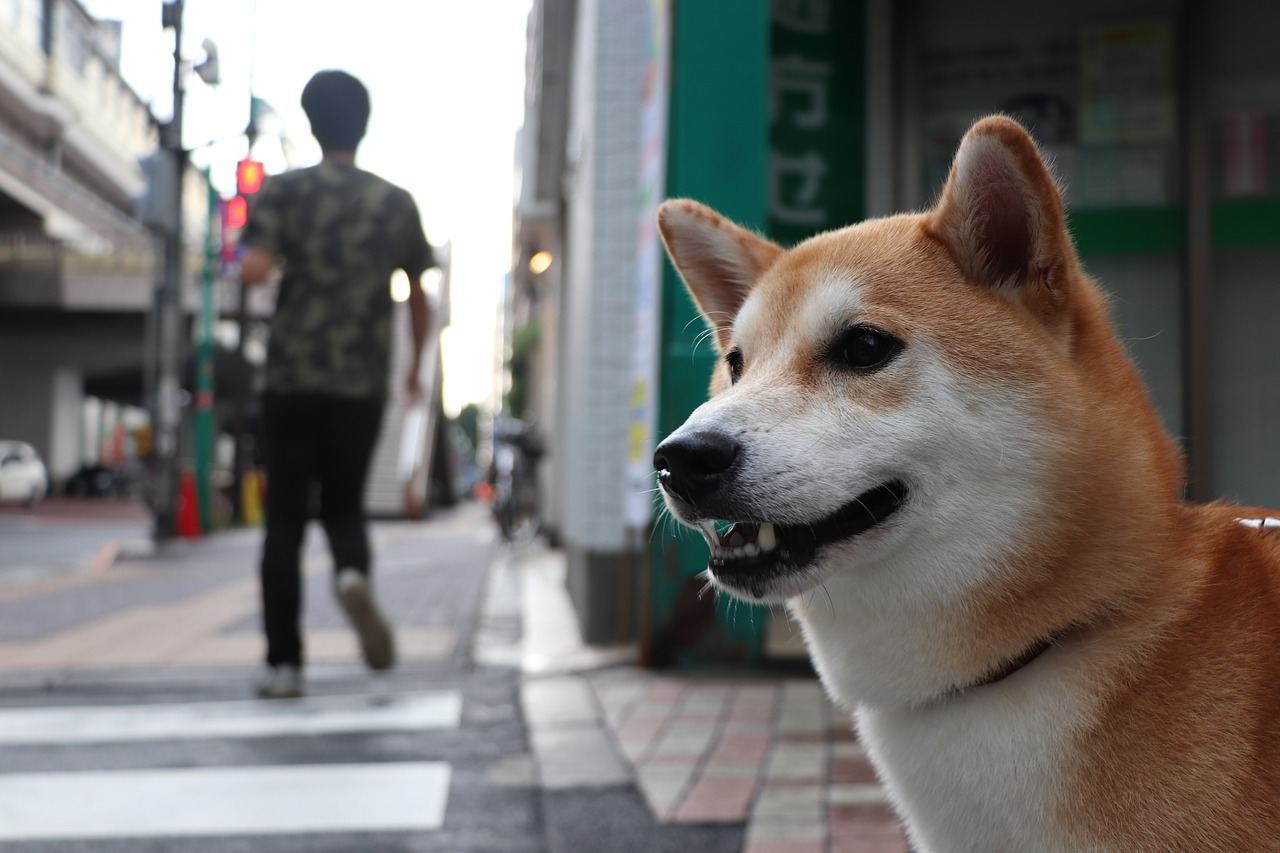 The inventor of Bollinger Bands, John Bollinger, has suggested that Dogecoin (DOGE) could have hit an important top.

Mr. Bollinger cites that Dogecoin has witnessed a pair of reversals at the upper boundary of the Bollinger Bands on the 1-day DOGE/BTC chart. Additionally, the Bandwidth of the bands has turned down. He went on to project a possible drop to the 50% Fibonacci retracement level at 0.00000432 BTC (roughly $0.24). However, Mr. Bollinger warned that his analysis could be negated by a random tweet by Elon Musk.

His exact statement and Dogecoin chart on the 1-day timeframe can be found below.

That really looks like an important top in $DOGE. Lower high in %b versus price, a pair of reversals at the upper Bollinger Band, and BandWidth turned down. I’d look for a 50%+ retrace of the April rally.

Of course, Elon could make a fool out of me. 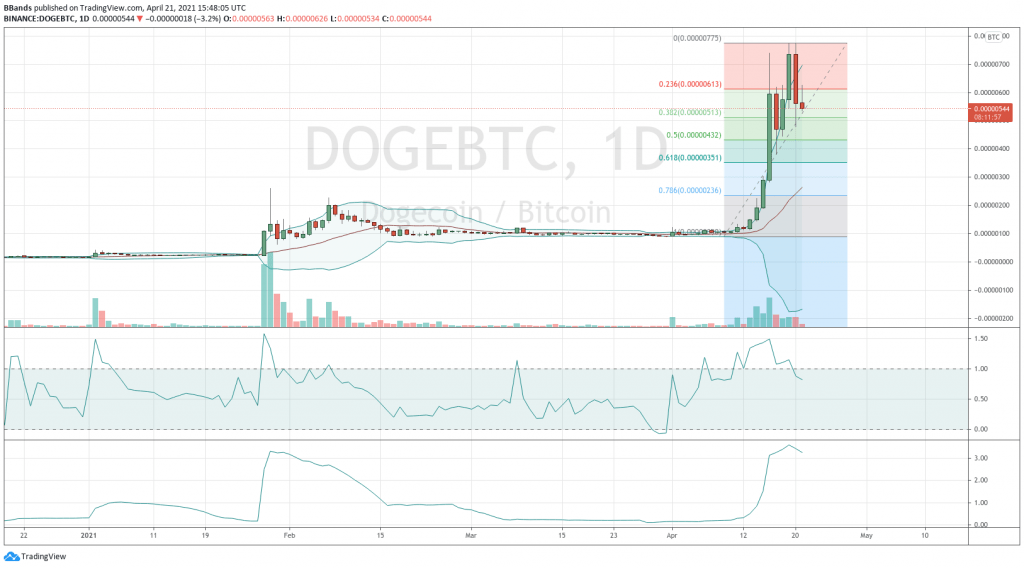 Earlier this week, the Dogecoin community had declared April 20th as DOGE day and had anticipated the price of the meme coin to continue breaking records in the crypto markets. The event was popularized on Twitter by the unofficial chairman of the WallStreetBets community as seen in the tweet below.

Coincidentally and on DOGE day, Dogecoin hit a local top at the $0.42 price area before dipping hard to a local low of $0.27. This drop, of roughly 35.7% was an anticlimax as the Dogecoin community had anticipated the value of DOGE to hit $1 or at least $0.69.

At the time of writing, Dogecoin is trading at $0.30. The meme coin is in the midst of a possible correction to lower levels. However, and as John Bollinger pointed out, a Tweet from Elon Musk or Mark Cuban, could send the price of Dogecoin soaring to new heights thus invalidating any technical analysis.