Dogecoin (DOGE) Subreddit Subscribers Have Increased by 7.67x in 2021 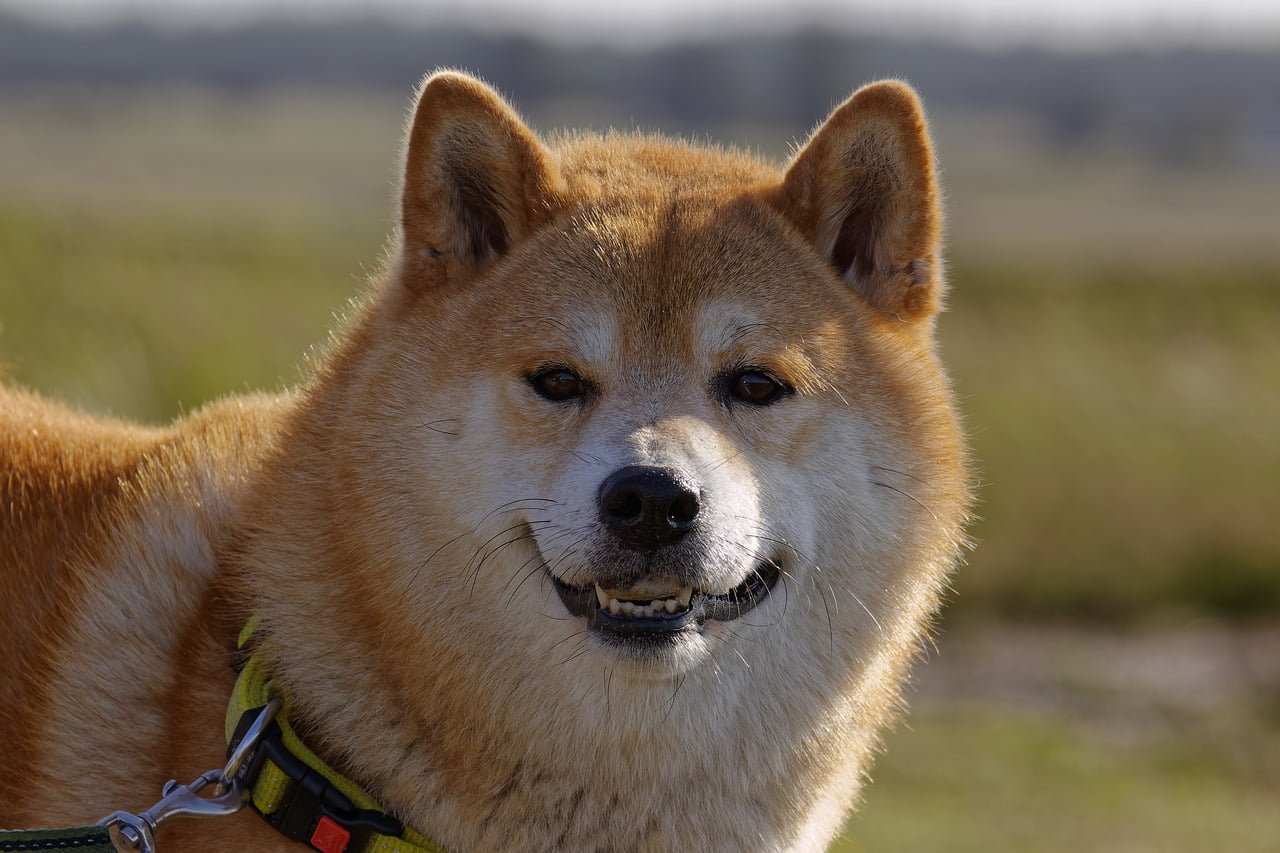 76k Comments Per day on r/Dogecoin

The increased number of new subscribers has seen the Dogecoin subreddit page experience roughly 76k comments per day and 18k posts per day. A screenshot of the data courtesy of SubRedditstats.com can be found below. 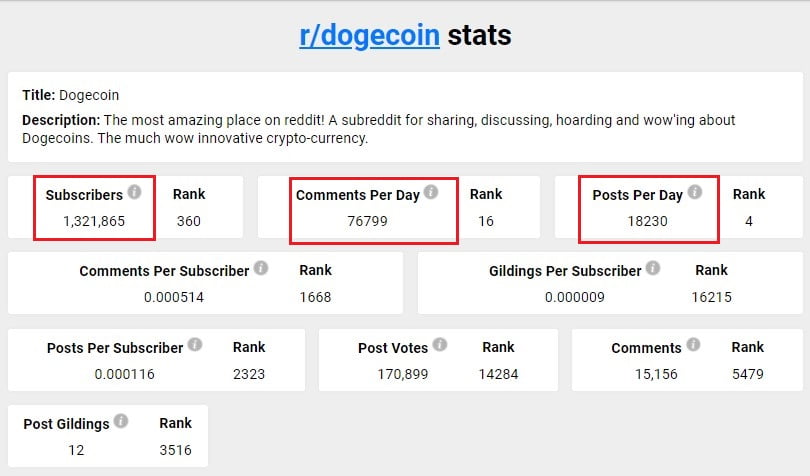 In the past week, the number of new subscribers to the Dogecoin subreddit has seen a remarkable increment with roughly 25k new users joining the DOGE Reddit community in the last 24 hours. This milestone was highlighted by the team at Skew analytics through the following tweet and accompanying chart.

Dogecoin (DOGE) Blasts into the Top 10 on Coinmarketcap

Earlier today, DOGE hit an all-time high of $0.4377. The remarkable rise in the value of Dogecoin leads to a loose conclusion that its value is correlated with the amount of DOGE discussions on social media platforms such as Reddit and Twitter.

The meme coin is currently trading at $0.34 with a market capitalization of $39.5 Billion thus making DOGE the 7th largest digital asset in the crypto-verse. Dogecoin’s rapid rise has resulted in the meme coin edging out seasoned heavyweights such as Polkadot, Litecoin, Bitcoin Cash, Uniswap and Chainlink, as seen in the screenshot below courtesy of Coinmarketcap.