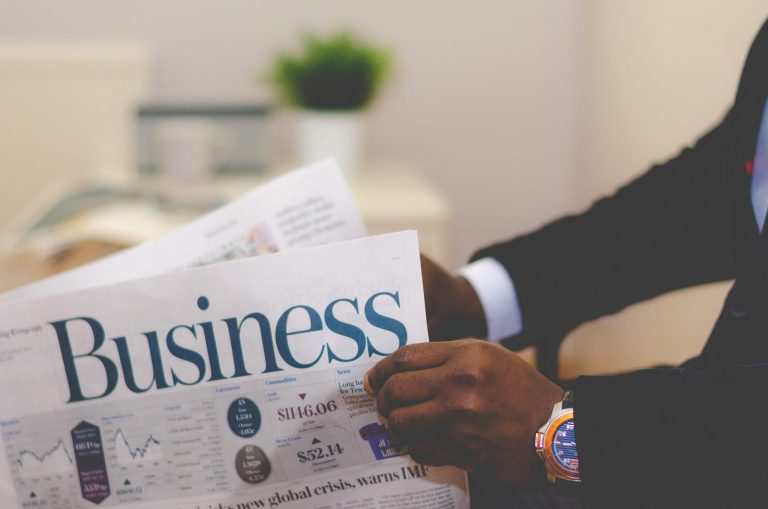 According to its proponents, the value proposition of Bitcoin (BTC) was dramatically accentuated on Thursday, when central bankers continued their march towards debasement and uncharted monetary territory.

For those that aren’t aware, the European Union’s central bank, the aptly-named European Central Bank (ECB) revealed that it would be cutting interest rates yet again while also launching an open-ended capital injection protocol.

According to a report from CNN, the monetary body overseeing the Euro cut its interest rate for deposits by 10 BPS (0.1%) to -0.5%. Simultaneously, the central bank revealed that it would be starting another round of quantitative easing (QE), promising to purchase some 20 billion Euros (around $22 billion) worth of bonds and “other financial assets” (not Bitcoin, that’s for sure) every month in hopes that the economy will remain stimulated.

This monetary policy comes in the wake of President Trump calling for the Federal Reserve to “get our interest rates down to ZERO, or less”. What’s crazy is that Alan Greenspan, the former chairman of the American monetary authority, has argued that it won’t be long before rates go negative in the U.S.

The market is currently pricing in a 100% chance of a rate cut for September’s meeting of the Federal Open Market Commitee (FOMC), a branch of the Fed that deals with interest rate decisions. That’s not al, Federal Funds futures are expecting rate cuts to occur well into 2020, potentially even until September 2020’s meeting.

The Fed has caved and has guaranteed bitcoin's bull run well into 2020. pic.twitter.com/Z5yZRY1VpB

While Bitcoin has abstracted itself from the fiat economy, analysts say that these decisions by central banks to inject liquidity into the economy will only be a boon for cryptocurrencies in the years to come.

Travis Kling, a former portfolio manager at a leading Wall Street fund that dived down the “Bitcoin rabbithole”, wrote that the aforementioned policies are a bid” amongst central bankers to devalue their currencies ASAP”

Tom Lee of Fundstrat has echoed this analysis, saying in a recent interview: