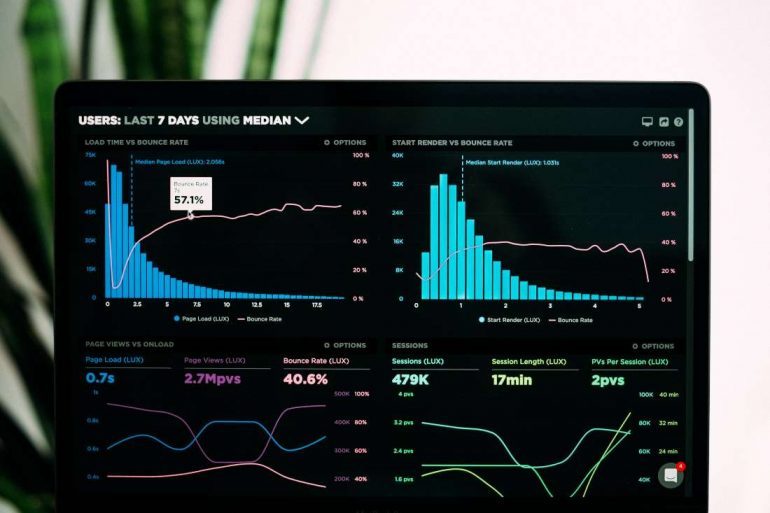 The team at Weiss Ratings have postulated that stablecoins could be the root cause of high ETH gas fees.

A few days back, we revisited the topic of crypto traders using XRP to transfer funds between exchanges during periods of high trade volume such as before, during, and after Bitcoin’s halving event. The reason traders prefer the remittance coin is due to the XRP ledger’s low transaction fees and quick transactions when compared to those of Ethereum (ETH) and Bitcoin (BTC) when there is an increase in activity on the respective blockchains.

Stablecoins the Root Cause of High Fees on the Ethereum Network

The team at Weiss ratings has since expanded on the topic of high Ethereum gas fees by concluding that ETH based stablecoins are to blame for this phenomenon. In a two-part Twitter thread, the team at Weiss Ratings elaborated on how ETH 2.0 would provide a solution to this problem. Failure to which the Ethereum network is doomed to a fate of constant congestion.

Transaction fees on #Ethereum have become considerably more expensive, and #ETH-based #stablecoins could be the ones to blame. This is good news for miners, but bad news for users.

ETH grows more popular by the day, but it really needs the 2.0 upgrade – otherwise, it will continue running at full capacity, day in and day out. It’s a good problem to have, but it’s a problem still.

Further checking the data of Ethereum transaction fees on ETH gas station, we observe that ERC-20 based Tether transactions lead the rest in transaction fees. Additionally, at the time of writing this, users of the Ethereum network should expect to pay as high as $0.33 per transaction. As the team at Weiss ratings put it, this is good for miners, but bad news for users.

Perhaps it might be a good idea for some of the stablecoin projects to take up Ethereum Classic Lab’s offer. The latter team had in early May expressed their intention to partner and support stablecoin projects in the future. Such a move would probably alleviate some of the load on the Ethereum network. The migration to the ETC network would further be frictionless once the Phoenix upgrade is implemented in June. The latter Ethereum Classic hardfork will make the ETC and ETH networks fully compatible.