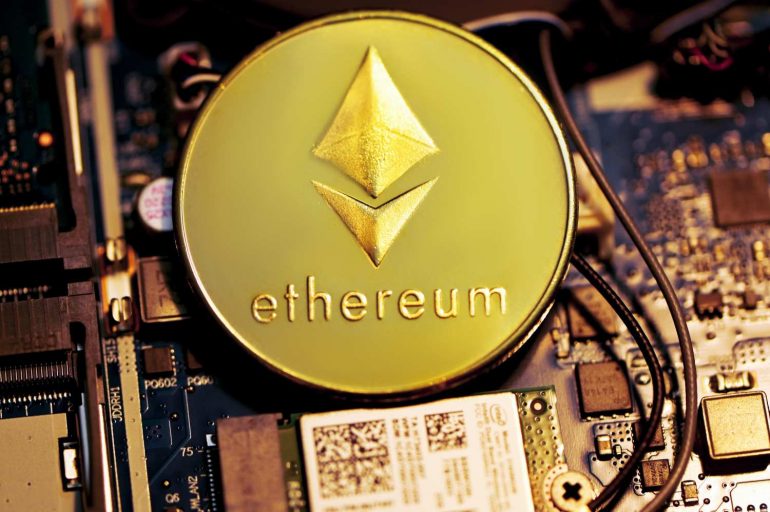 Ethereum’s Death Cross Could be Averted by the Aug. 4th London Upgrade 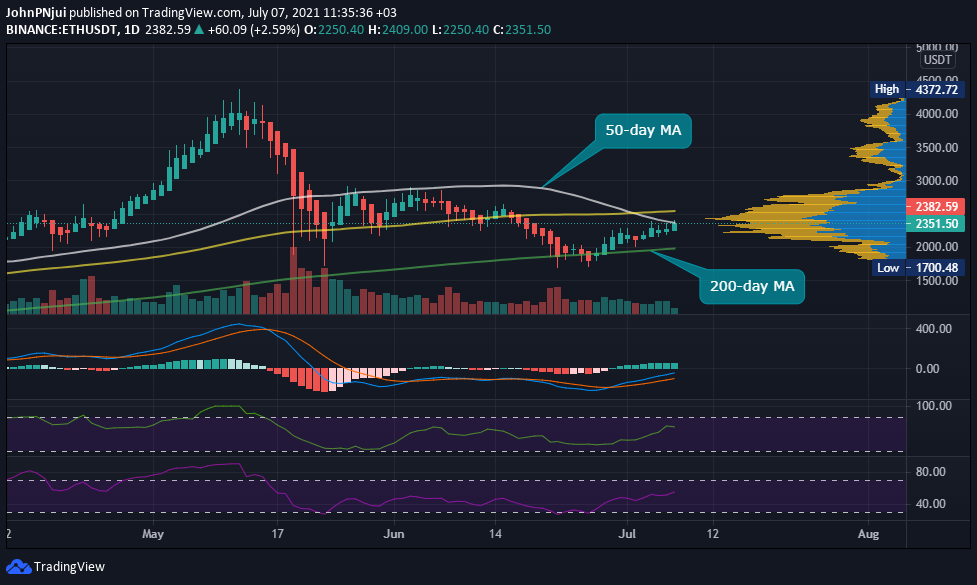 Also from the chart, the following can be observed:

To note is that Ethereum’s highly anticipated London Upgrade had been scheduled for launch in the third quarter of 2021.

Yesterday, senior Ethereum developer Tim Beiko, proposed that the London Upgrade should be activated at block 12,965,000 which is estimated to occur on August 4th between 13:00 UTC and 17:00 UTC.

Therefore, chances are that Ethereum might continue on its bullish trajectory due to the London Upgrade in August and thus result in the postponement or negation of the earlier identified death cross.

EIP1559 Is Set to Turn Ethereum into a Deflationary Asset

Ethereum’s London Upgrade is also scheduled to include EIP-1559 which is aimed at solving the issue of high gas fees on the network as well as introduce a ‘fee burn’ mechanism with each transaction. Once EIP1559 is implemented, Ethereum will then become a deflationary asset.

Consequently, traders and investors will begin to view ETH in a favorable manner as a reduction in circulating supply will have a positive impact on the long-term price of Etheruem.

However, in the short term, only time will tell whether technical analysis of Ethereum as seen through the death cross on the daily ETH/USDT, will triumph over the hype and excitement surrounding the activation of the London Upgrade.