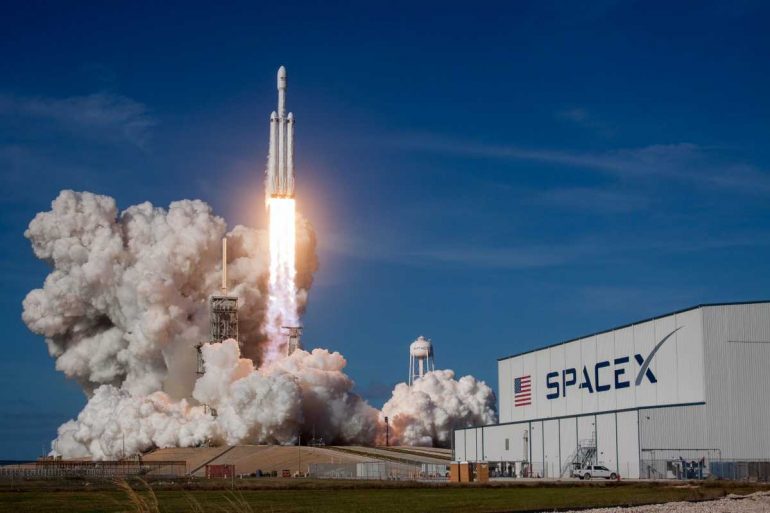 Ethereum’s ETH 2.0 Could Launch as Early as November 2020

The launch of ETH 2.0 has been one of the most anticipated events in the crypto-verse for the year 2020. The initial launch was set for July of this year however, the Ethereum upgrade turned out to be more complex and needed more time to be launched.

Ethereum’s ETH 2.0 Could be Launched in November

The guessing game of when ETH 2.0 will be launched might finally be over as captured by the team at Unfolded via the following tweet and accompanying Medium blog post by Raul Jordan. Mr. Jordan is part of the team building Ethereum 2.0.

In the accompanying blog post, he gives a November estimate for the launch of ETH2.0 on the condition all things run smoothly leading up to the upgrade.

Out of [a checklist], only a few are features, which means that we can likely perform a feature freeze by mid October, allowing us to only work on security improvements and UX before going live. If all goes well, November is still looking good for a launch from our perspective.

A November Launch Could Be the Reason ETH Whales are Accumulating

With the month of November less than 60 days away, the prospects of ETH2.0 launching before the end of the year could be the reason Ethereum whales continue to accumulate ETH in anticipation of Proof-of-stake and the accompanying price rally due to the event.

What the Charts Say About Ethereum

From a fundamentals point of view, the resolution of the SushiSwap debacle might have patched several trust issues in the DeFi industry thus allaying any new fears that the Etheruem network was an avenue for scammers. At the time of writing, the price of Ethereum has pushed past the $365 resistance level and is currently trading at $368. 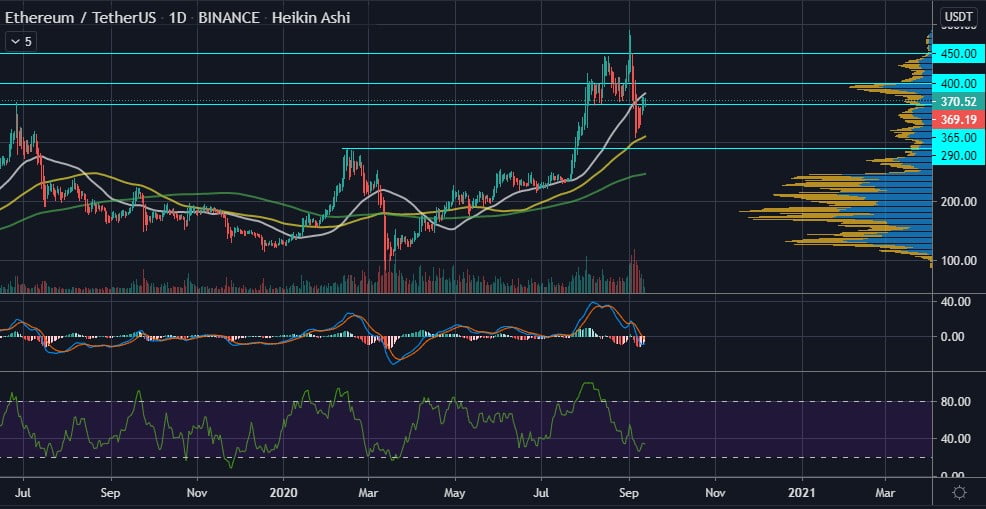 Further taking a look at the daily ETH/USDT chart, the following can be observed.