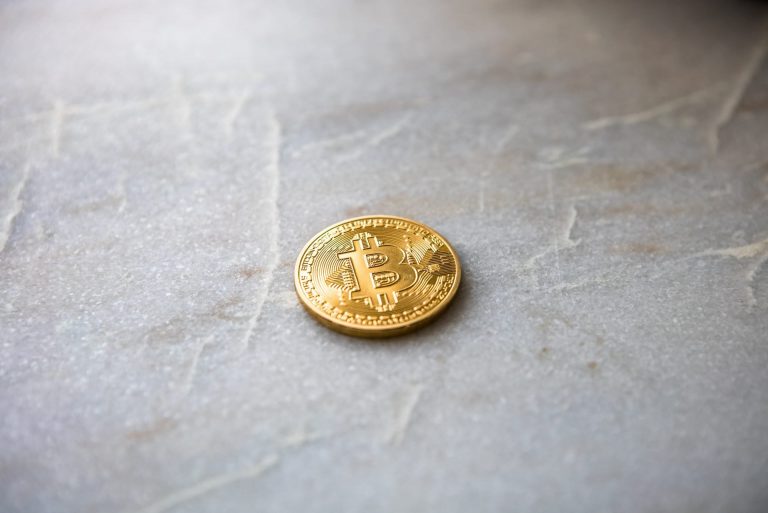 Since the recession, the world’s central banks have injected trillions into the economy, through open market operations and the cutting of interest rates, to keep equity markets and overall economic data trending higher.

According to a number of leading analysts and investors, the perpetuation of the latter will dramatically help the former, with the unorthodox monetary policies acting as rocket fuel for the leading crypto asset.

Arthur Hayes, the CEO of BitMEX, recently said that once the “Fed[eral Reserve] gets religion”, in seeming reference to quantitative easing, BTC could surge to $20,000.

QE4eva is coming. Once the Fed gets religion again, get ready for #bitcoin $20,000. https://t.co/gCBgaernYv

Even if the Fed doesn’t “get religion again”, money will continue to flood into the economy via central bankers, setting the stage for scarce and non-sovereign assets like Bitcoin.

As reported by us previously, the monetary body overseeing the Euro, the ECB, cut its interest rate for deposits by 10 BPS (0.1%) to -0.5%. Simultaneously, the central bank revealed that it would be starting another round of quantitative easing (QE), promising to purchase some 20 billion Euros(around $22 billion) worth of bonds and “other financial assets” (not Bitcoin, that’s for sure) every month in hopes that the economy will remain stimulated.

“All other indicators show there is a strong case to cut rates, including real economic activity data yesterday which was a confirmation of downside risks. Looking forward, if a large part of U.S. tariffs increases become effective, the downside risks are even bigger.”

Why is It Bullish for Bitcoin?

So why are dovish central banks going to boost Bitcoin?

Well, it has much to do with inflation and money supply. Travis Kling, a former portfolio manager at a leading Wall Street fund that dived down the “Bitcoin rabbithole”, wrote that the aforementioned policies are a bid  “amongst central bankers to devalue their currencies ASAP”.