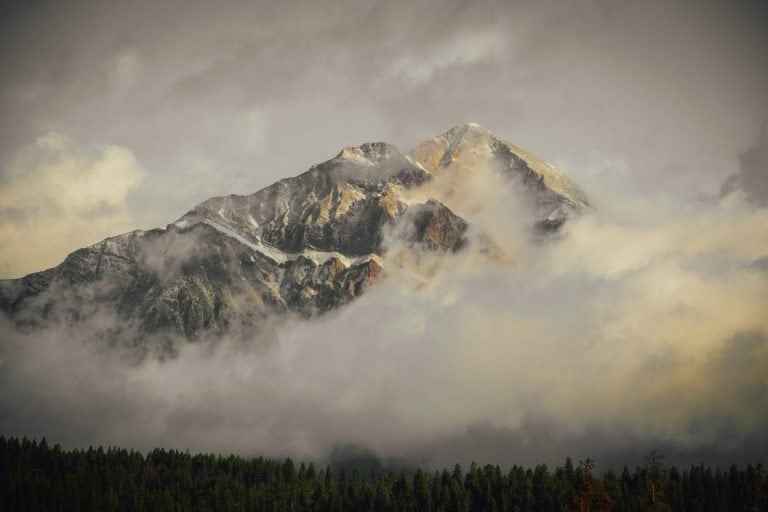 Since peaking at over $3.00 in 2018, XRP, the third-largest cryptocurrency by market capitalization, has not fared well, finding itself stuck in a steep downtrend against the U.S. dollar for years on end. Right now, the price of the digital asset is $0.24 — well over 90% lower than the aforementioned all-time high.

XRP’s underperformance can best be encapsulated by the fact that in a year when effectively all assets posted jaw-dropping gains — Bitcoin gained 95%, the S&P 500 rallied by over 30%, gold posted an approximate 20% gain — the altcoin plunged 50%.

Despite this, analysts are certain that the digital asset will soon begin to gain a lot of strength.

Prominent cryptocurrency trader Credible Crypto noted that XRP has finally broken out of a massive falling wedge pattern that has constrained the price action of the cryptocurrency for multiple years. The asset yesterday made a close above the falling wedge, confirming the breakout.

While it isn’t clear exactly what effect a falling wedge of this size will have on XRP, upward breakouts of these chart formations often imply continuation to the upside.

Not to mention, in a recent TradingView post, popular analyst TradingShot noted that XRP is seemingly poised to explode higher, pointing to a confluence of bullish technical factors to back such sentiment:

The fundamentals may back a surge in the price of XRP.

At the World Economic Forum, Ripple Labs CEO Brad Garlinghouse made a surprising announcement; he said at an event that he wants to bring his fintech company to a public stock market in the near future.

According to an article from CoinTelegraph, Mati Greenspan, the founder of QuantumEconomics and an ex-eToro analyst, said in a comment that an IPO could help XRP’s price in the long run, claiming that it “would be positive” as “Additional funding for Ripple would mean less reason to sell off tokens.” Greenspan was referencing the idea that the sales of XRP by Ripple has depressed the price of the cryptocurrency.