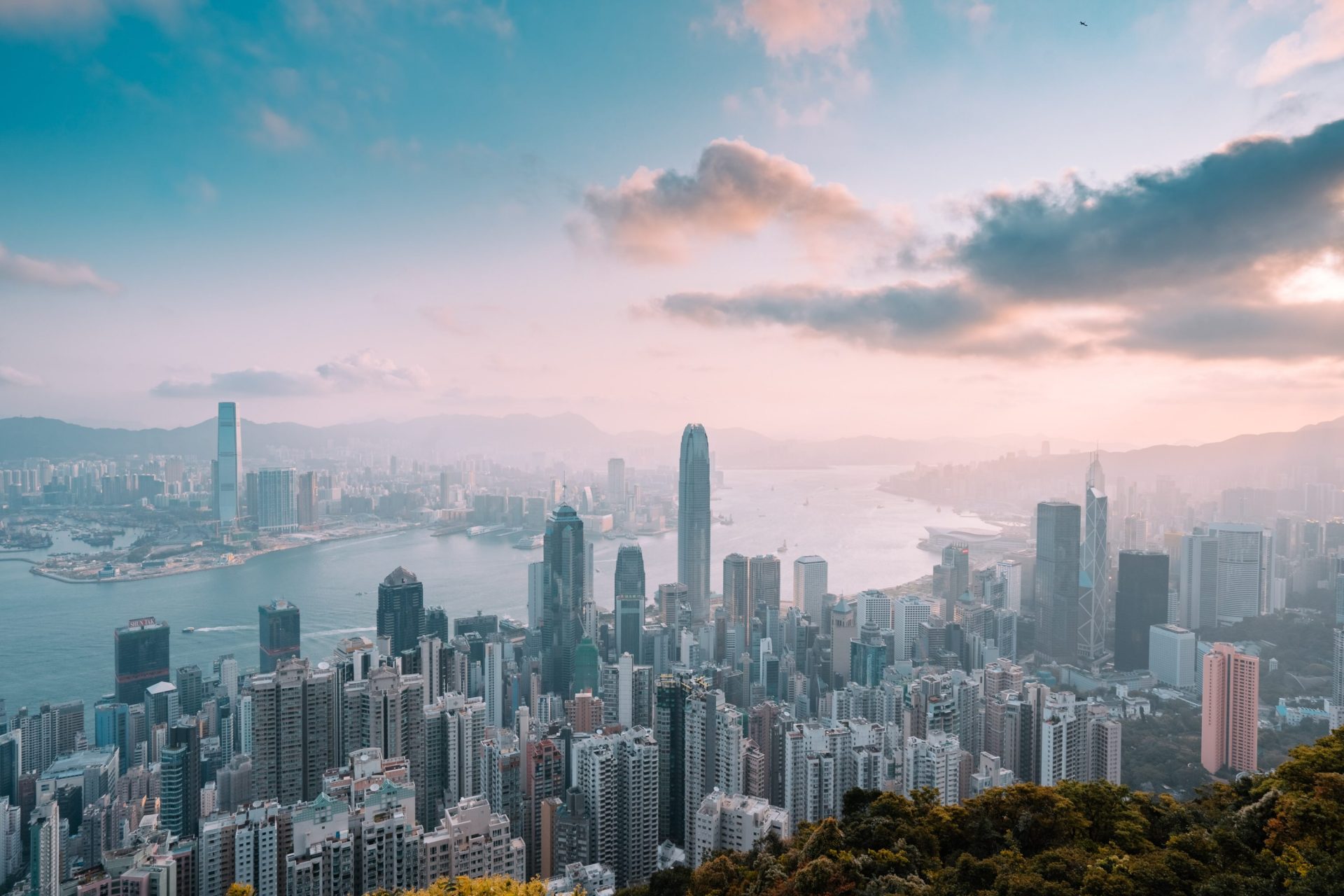 Over the past few months, Hong Kong has found itself embroiled in political controversy. Bitcoin, interestingly, has taken up a minor role in this whole story.

Hong Kong citizens first came out in the hundred of thousands, even millions, to protest an extradition bill that would have allowed the mainland Chinese government to extract individuals from the Chinese region to Beijing. The bill has since been withdrawn, satisfying many Hong Kong citizens. While there are now fewer activists on the streets, the protests have since evolved to encompass many subjects.

A key group covering these changing tides has been the Hong Kong Free Press, the first crowdfunded media outlet in the region that has become an outlet for the more democratic- and libertarian-minded to rally around. What’s interesting is that the publication, which also goes by HKFP, has long accepted Bitcoin.

HKFP’s Bitcoin acceptance ran into a bit of a roadblock earlier this year, however, with HKFP founder Tom Grundy taking to Twitter to claim that the firm facilitating the Bitcoin donations, the Atlanta-based BitPay, had “horrible customer service” and “abysmal communication”:

The Bitcoin community quickly jumped on this opportunity to shill Grundy BTCPay, an open-source Bitcoin-centric payments solution that has become a community favorite of decentralists. It seems that HKFP has bit.

Announced in a tweet published on Thursday, the Hong Kong-centric media outlet will now be “accepting Bitcoin donations via BTCPay [to] help eliminate processing fees and allow readers to make fully anonymous contribution.”

As reported by Ethereum World News previously, BTCPay Foundation was given $100,000 by Square Crypto, the fintech giant’s cryptocurrency branch.

Square Crypto is giving the Foundation the ability to spend the funds on anything, “as long as it’s free and open-source software that improves the security, scalability, privacy, user experience, or fungibility of bitcoin — or all of the above.”

In an extensive tweetstorm and accompanying Medium post, Square Crypto revealed why it made this grant. True to the division’s Bitcoin-centric nature, the members of Square Crypto, which includes former Google director Steve Lee and legendary BTC developer Matt Corallo, wrote that BTCPay “represents everything we love about open-source … projects” in this ecosystem, adding that the project “exemplifies” the ideals of self-custody, Bitcoin payments, and becoming one’s own bank.