How Swell for XRP: Ripple Reveals it Has Above 300 Customers 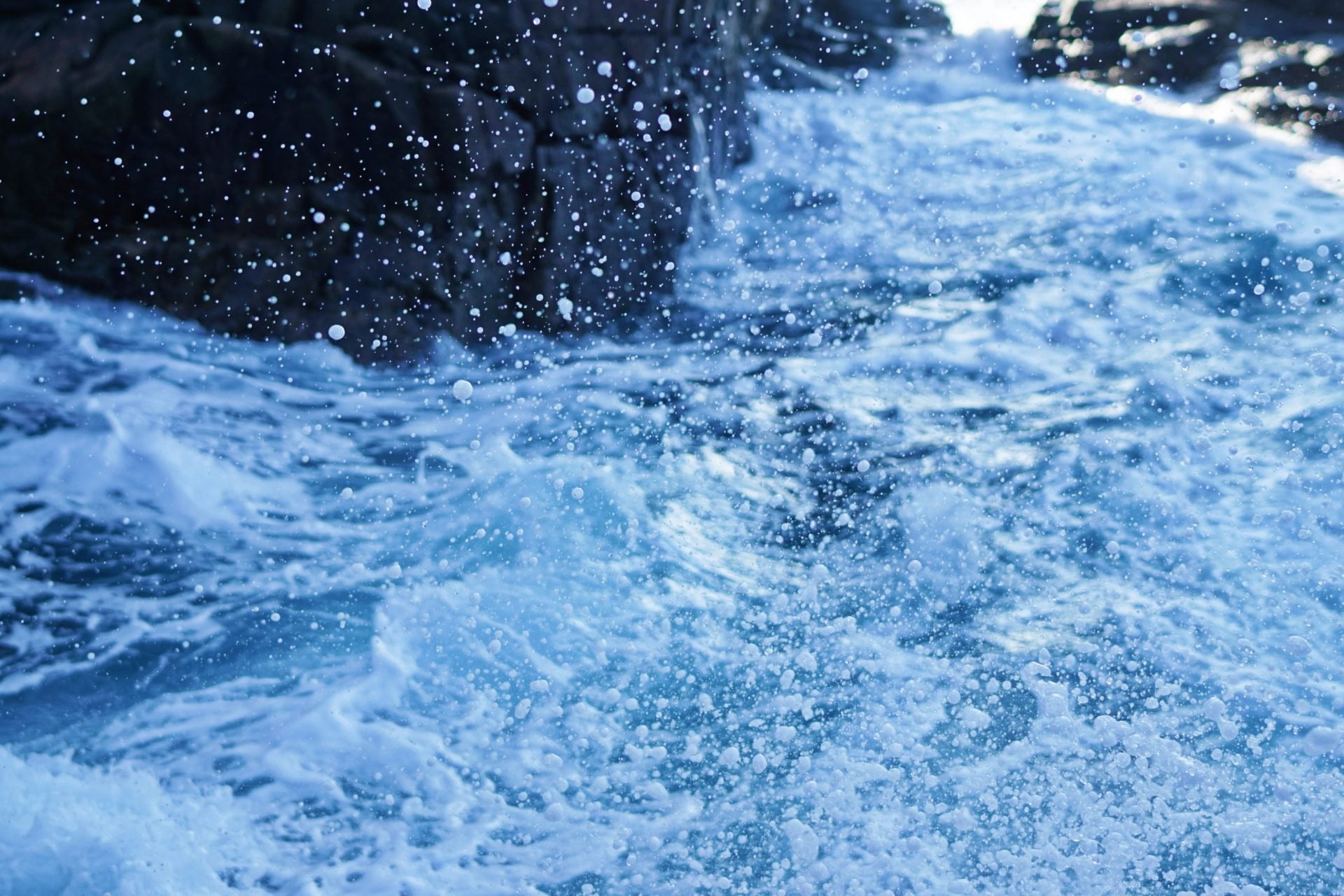 How swell for XRP. According to a recent report from Forbes, Ripple Labs has just crossed a key milestone, accentuating that the firm’s fintech projects continue to gain traction, despite the downturn in the cryptocurrency and blockchain market.

Announced in an official blog post published on Wednesday prior to its Swell conference in Singapore, Ripple has claimed to have surpassed 300 customers, which consists of a “global network of banks, financial institutions and payment providers that sends money globally, instantly and reliably for fractions of a penny.” Indeed, the post elaborated that Ripple has customers “in more than 45 countries and 6 continents using RippleNet, with payout capabilities in 70+ countries.”

Good things come in 3s – at our 3rd annual Swell event we announced @Ripple has more than 300 customers, more than 2 dozen of which are using #XRP through On-Demand Liquidity. The network is stronger than ever, and momentum behind ODL is only beginning. https://t.co/NQGEoH8hJI

Ripple’s On-Demand Liquidity product, which is also known as xRapid, has also seen growing level adoptions. This comes in spite of the fact that ODL was just announced at 2018’s iteration of Swell.

“In less than a year since the commercialization of ODL, we have seen tremendous growth and customer interest with two dozen customers signed on to use the product.

Some of the notable customers committed to using ODL include MoneyGram, goLance, Viamericas, FlashFX and Interbank Peru. There have been more than 7x the number of transactions using ODL from the end of Q1 to the end of October,” Ripple wrote, confirming that its products are truly gaining steam.

For some context, ODL is a product that leverages XRP as a bridge currency to “eliminate the need for pre-funding in cross border payments.” Ripple’s chief executive Brad Garlinghouse has previously stated that MoneyGram’s use of ODL is a clear sign that the cryptocurrency is beneficial. MoneyGram, according to Garlinghouse, is currently “experiencing real-time [transaction] settlement (around 60 seconds) in U.S. dollars to Mexican pesos” through the solution.

This positive development for Ripple comes as XRP has purportedly begun to build price strength.

Per previous reports from Ethereum World News, Peter Brandt, a long-time commodities trader with years in the business, recently remarked that the cryptocurrency’s latest move to the upside has only corroborated one of his bullish analyses of the XRP chart. Referring to the chart below, he remarked that this “chart interpretation remains valid — it is taking another run at a breakout.”

This chart interpretation remains valid — $XRP is taking another run at a breakout. https://t.co/u2td4qhTHF pic.twitter.com/ser515KBWr