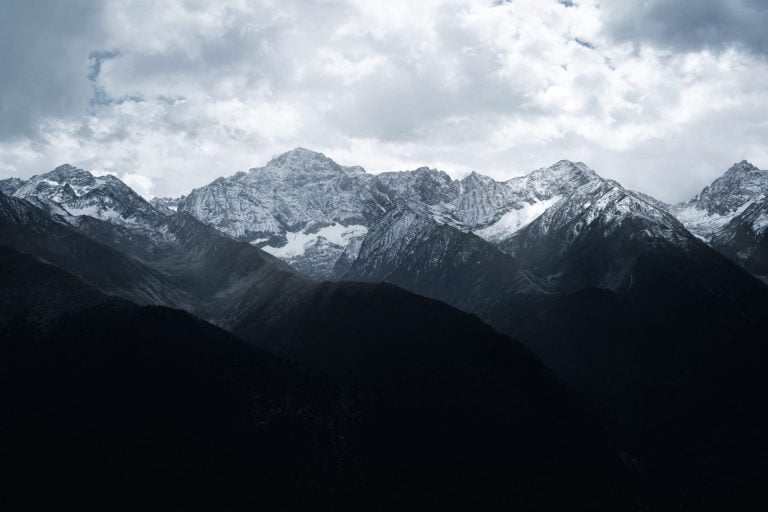 If you’ve been at Crypto Twitter at all over the past few months, you’ve likely seen the tussles fans of XRP, the third largest cryptocurrency by market capitalization, have had with other sides of the community. Bitcoin maximalists, among many other groups, believe that the cryptocurrency has few real-world use cases, making it non-sensical that the altcoin’s market capitalization comes in at over $10 billion — depending on who you ask.

Ripple, however, is pushing back. The CEO of the San Francisco-headquartered fintech company, which is the firm responsible for maintaining the XRP Ledger and holds many of the tokens to be used and distributed, recently came out to say that the asset has viability, telling netizens to see the “proof in the pudding.”

Brad Garlinghouse, chief executive of Ripple Labs, recently wrote that skeptics would be remiss the doubt the benefits that XRP has over other fintech systems.

Backing his point, he looked to MoneyGram, one of the world’s largest money remittance services provider, who is purportedly “experiencing real-time [transaction] settlement (around 60 seconds) in U.S. dollars to Mexican pesos.” This is done through the Ripple (XRP) blockchain, enabled by the rapid payments of the altcoin.

Many have doubted the benefits of #XRP, but you don’t have to take my word for it. The proof is in the pudding: @MoneyGram is experiencing real-time settlement (~60 seconds) in USD to Mexican pesos. Pre-funded accounts will become a thing of the past. https://t.co/Fczhp0DhiI pic.twitter.com/x0owlFvfiX

This system can be achieved due to a partnership the firms established.

Earlier this year, Ripple invested $30 million for a 10% stake. Moneygram retains the right to request for another $20 million from Ripple Labs anytime over the next two years.

This partnership was billed as a way to make use of xRapid, Ripple’s solution for liquidity that utilizes XRP directly as a “real-time bridge between the sending and receiving currencies.” Alex Holmes, the chief executive of MoneyGram, claims that this partnership will allow for his firm to ” instantly settle funds from US dollars to destination currencies on a 24/7 basis, which has the potential to revolutionize our operations and dramatically streamline our global liquidity management.”

While XRP is seeing use, it hasn’t been performing all too well lately. It recently tanked against Bitcoin, falling amid the crazy run-up seen last weekend.

But apparently, the cryptocurrency is building strength once again.

An analyst going by “RektProof” argued that the XRP/BTC pair has begun to flash some bullish signs over recent trading sessions. These include but aren’t limited to the fact that the cryptocurrency tapped and bounce off of a daily demand level, the price has held the 50-day moving average, and low-time frame price action has seen the pair “grind back inside a range.”