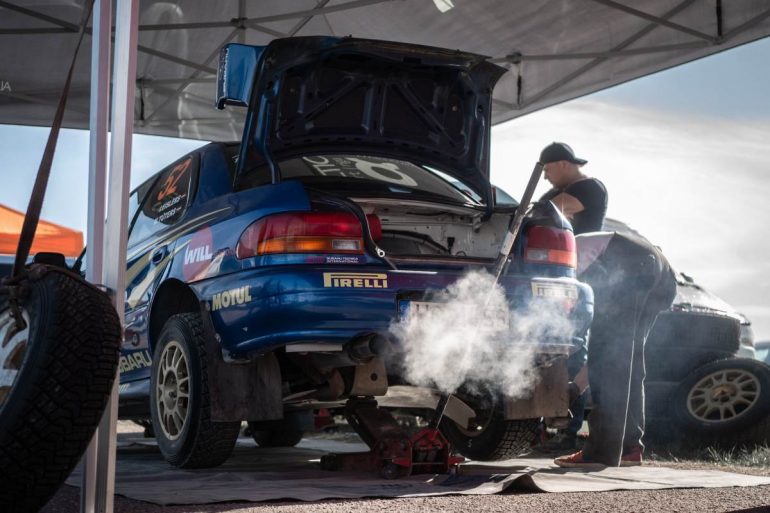 The team at Weiss Ratings has provided an ominous prediction regarding the IOTA (MIOTA) project. In a recent elaborate tweet, Weiss Ratings explained the IOTA project risked running out of cash and their woes might be increased by a lack of commercial use of the IOTA tangle.

Additionally, the crypto community is known to ditch protocols and IOTA might be a casualty of investors hopping from project to project. The full comment by the team at Weiss Ratings can be found below.

#IOTA is at risk of running out of cash, exacerbated by lack of commercial use cases of #Tangle. As second layer apps improve, the ever-growing #crypto community is ditching protocols it doesn’t want/need. Maybe IOTA is one of those projects, destined to fall by the wayside?

As second layer apps improve, the ever-growing #crypto community is ditching protocols it doesn’t want/need. Maybe IOTA is one of those projects, destined to fall by the wayside?

However, the IOTA (MIOTA) community was quick to defend the project with many voicing their disagreement with the statement. Below are some of the responses to Weiss Ratings’ comments on IOTA.

Your account has been hacked I presume. Hopefully you get control back ASAP. As for the FUD piece by Anton of CryptoBriefing: it has been debunked ad nauseam, the guy couldn’t even do basic arithmetic, thus calculating that IOTA Foundation’s runway would run out 5+ years early 🙂

There is more tech maturity, more adoption and more progress than ever. We are one of the only projects which gets funding from government grants and corporations.

Stop the attention grabbing headlines and get your sources right.

Never read something unprofessional – i always thought Weiss ratings is a serious company!? Today i lost every respect! 👎🏼 Bye!

In mid-August, the first phase of IOTA 1.5 (Chrysalis) went live on the Mainnet. As earlier elaborated, Chrysalis is a series of upgrades on the IOTA mainnet to achieve enterprise readiness before Coordicide.

Coordicide is a series of processes that will ensure the removal of the IOTA coordinator. This achievement will bring forth a fully decentralized and scalable DLT network.