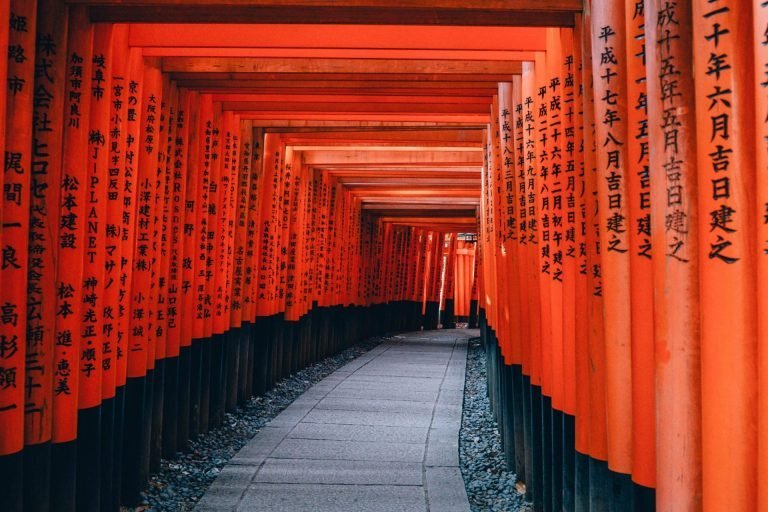 It appears that XRP, the third-largest cryptocurrency by market capitalization, may be on the verge of getting some institutionalized backing in a medium you might not expect.

According to a recent report from CoinTelegraph, which cited another report from its Japan-based team, SBI Holdings may soon be offering holders of its stock a dividend distributed through XRP, instead of the normal cash system. CoinTelegraph Japan cited a statement from the chief executive of the financial giant.

Apparently, one of SBI’s subsidiaries, Morningstar, implemented the practice earlier this year. The firm revealed that it would distribute 30 XRP, then valued at under $9, to investors in SBI Holdings that own more than 100 shares (each SBI share is currently trading at around 2,000 Japanese Yen).

Presumably due to success may be following that feature up with one for the main holding company.  Should the initiative gain more traction, it would be launched “during the fiscal year ending in March 2020, with [the CEO] further stating that it is opt-in.

Ripple has long had a good business relationship with SBI. The two firms created a blockchain-based payments application MoneyTap, which has purportedly seen great success. As Ethereum World News reported at an earlier date, seven Japanese banks, including Chikubo, Ashiga, and Towa, are joining the venture, which gives individuals a way to easily settle digital payments.

This isn’t the only recent tidbit of news that is showing that XRP and the affiliated company Ripple are gaining traction in financial circles.

The U.K.-based remittance firm TransferGo, founded in 2012, will soon be leveraging On-Demand Liquidity (ODL). ODL, for those unaware, is a solution built on RippleNet that allows financial institutions the ability to issue cheap, reliable, 24/7, and near-instant transactions through XRP, which acts as the bridge between institutions.  TransferGo’s use of the XRP-focused ODL comes after it adopted RippleNet to allow for migrant workers to send money home “in just a few minutes.”