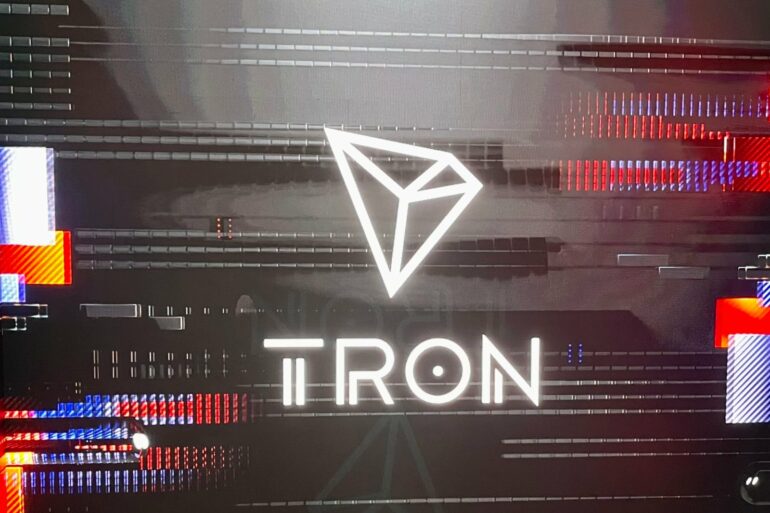 Tron’s Founder and former CEO, Justin Sun, has announced via Twitter that anyone affected by the ongoing job losses in the crypto-verse to apply for available positions across several Tron-based projects.

According to Justin Sun, Tron DAO, Poloniex BitTorrent, USDD, Ape NFT, the Just Network, and Sun.io are all hiring and looking to increase their workforce by 50%. Below is Mr. Sun’s Tweet announcing the plan to hire more personnel across the Tron ecosystem.

For those who have lost their jobs over the current extreme market condition, @trondao @Poloniex @BitTorrent @usddio @apenftorg @DeFi_JUST @defi_sunio are all actively hiring! We are targeting to hire 50% more!

Justin Sun’s announcement of job openings across the entire Tron ecosystem comes in the wake of CZ highlighting that Binance is also looking to expand its hiring due to a ‘healthy war chest’ to assist the exchange sail through the crypto bear market.

Justin Sun and CZ’s optimism on hiring is a stark contrast to the ongoing layoffs affecting the crypto-verse. Earlier today, Coinbase announced that it was reducing its workforce by 18% due to a possible recession that has accelerated the crypto winter.

In other news, earlier today, Justin Sun announced that the Tron DAO reserve was deploying a total of $2 billion to defend the price of TRX against short sellers.

At the same time, the value of Tron’s algorithmic stablecoin of USDD has deviated from the $1 mark. Data from Coinmarketcap reveals that USDD is currently valued at $0.981 after setting a local low of $0.9771 earlier today.

Tron’s Justin Sun has since announced the deployment of an additional 500 million USDC to continue defending USDD’s peg. The team at the Tron DAO reserve further reiterated that the stablecoin is now collateralized by 310%.