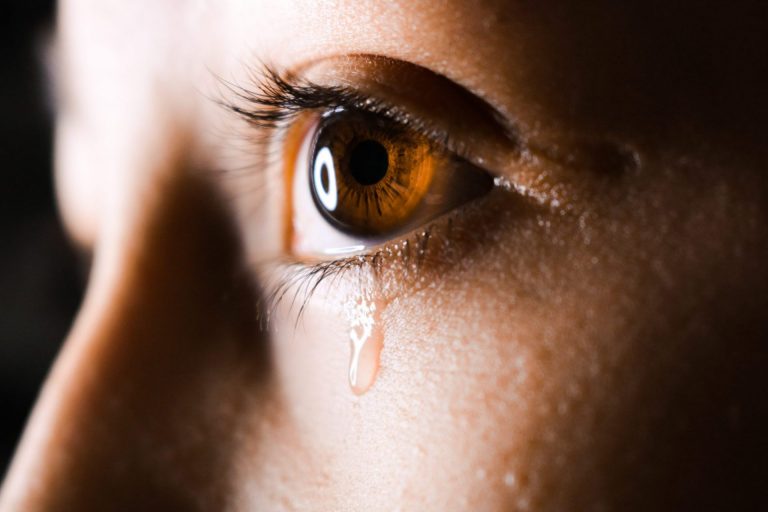 Once again, Bitcoin has found itself cooling off after a rally, this time falling to $10,200 from the $10,550 peak it established just yesterday on the back of incoming buy pressure by late investors.

While prices seem to be stabilizing above $10,000 for the time being — a sign that many say is bullish for BTC because of the psychological and technical importance of the $10,000 level — analysts are starting to worry that a real pullback (of an actual notable magnitude) will be sustained, citing a number of indicators suggesting Bitcoin’s bull trend is finally exhausted after bringing prices 60% higher in 60 days.

Bitcoin Could Finally See a Pullback: Here’s Why

Nik Yaremchuk, an analyst and researcher at cryptocurrency fund Adaptive Capital, recently noted that with today’s close, the one-day and two-day Bitcoin charts are printing simultaneous sell signals: the TD Sequential has printed a green 9s on both time frames.

This is more bearish than bullish because, for those unaware, the time-based TD Sequential prints 9 and 13 candles at reversal points in markets, for it signals that the trend is exhausted.

Indeed, trader Financial Survivalism, also known as Sawcruhteez, also drew attention to the existence of the sell 9 candles, even adding that another has formed on the five-day chart. The combination of green 9s on three key timeframes, Sawcruhteez wrote, might be a primer for a “correction.”

This isn’t the only thing that has Bitcoin traders worried about the asset’s short- to medium-term outlook.

Extremely profitable cryptocurrency whale J0e007 (Joe), who took $14.4 million worth of profits in December 2019 and nearly $7 million in the last month alone, recently warned that Bitcoin could soon be in for a crash so big that the “whole crypto space is essentially wiped out,” not just a small retracement as some expect.

The trader backed this assertion about Bitcoin by arguing that per his data and his analysis of said data, there is currently not enough fiat inflows and market activity to warrant the relatively high prices BTC is trading at today. Joe cited Tether’s flatlining market capitalization, for instance, as a potential bearish sign, with this metric growing through 2019’s bull market but not right now.

As to where the price of the leading cryptocurrency can fall, Yaremchuk has eyed $9,500 to $9,300, pointing to the fact that there exists a “stronger support loop” in that region.

This target has been echoed by a number of other analysts who have suggested Bitcoin is overbought.