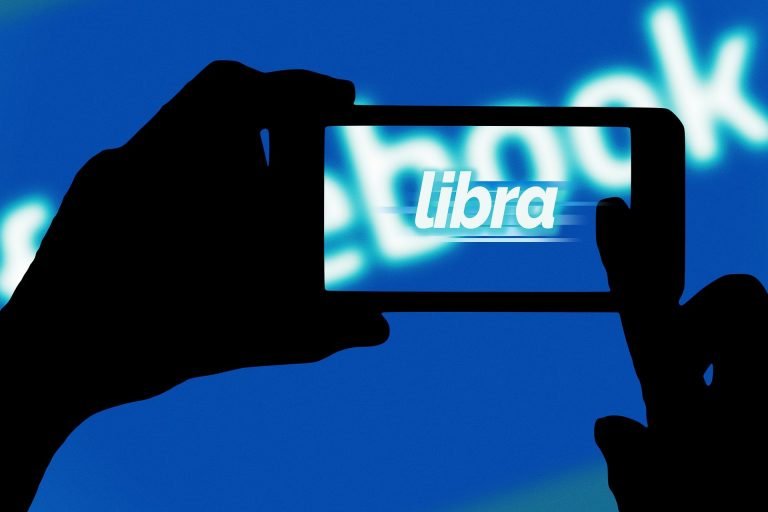 The Libra inaugural board meeting is taking place today (14 October) in Geneva, Switzerland.

It comes against the background of a succession of apparently calamitous events for the putative crypto project.

The latest hammer blow was dealt, predictably, by the G7 task force, which in a report seen by the BBC says that Libra can’t go ahead until it can prove that it is “safe and secure” – that’s kind of a statement of the obvious.

Also, the head of the Financial Stability Board (FSB), Randal Quarles – the FSB is a constituent member of the task force – sent a letter to G20 finance ministers on Sunday highlighting what he sees as the significant threat to financial stability and competition that a “global stablecoin” represents, without mentioning Libra by name.

According to the Financial Times the FSB letter in part stated:

“possible regulatory gaps should be assessed and addressed as a matter of priority”.

That of course comes hot on the heels of Mastercard, Visa, PayPal and Stripe abandoning ship, making Libra’s plan to revolutionise payments a little more difficult to achieve, although that doesn’t mean it necessarily spells the end of the game for Facebook.

The FT also cited an unnamed source who said that members of the US Senate banking committee telling Visa, Mastercard and Stripe that their already-existing businesses would attract fresh scrutiny was the final straw for some of the prospective founding firms.

Many commentators and critics are quick to conclude that it’s all over for Facebook’s Libra, but that could be a misreading of the situation.

Sure, it matters that all the payment providers have jumped ship as the heavy hand of the world’s financial regulators and governments scares them off.

However, Facebook’s David Marcus provides a clue to the social media giant’s thinking when he describes the setbacks as “liberating”. What on earth does he mean? Is this just an outbreak of more hubris on Facebook’s part before they throw in the towel?

To be honest it was always something of a surprise that Facebook had managed to amass such an impressive array of launch partners for Libra, from both the payments and merchant world.

A far as the payment firms go, was their initial enthusiasm driven by fear; an attempt to forestall the possibility of being left behind by Facebook’s initiative?

Clearly those early discussions in which Facebook explained (maybe) to potential partners how it had already held private meetings with central bankers and financial regulators and that they were all aware of its ambitious plans and happy to see them move forward, were based on large dollops of wishful thinking.

We don’t know exactly what was said in those various discussions, arguably the most important of which involved the chairman of the US Federal Reserve and the governor of the Bank of England.

That in itself is a source of controversy, given the considerable ramifications that flow from a private company having secret meetings with two of the most important central banks in the world about setting up what in effect would be a global currency.

However, the fears expressed after the news emerged of Mark Zuckerberg’s meetings with with Clayton and Carney have proven to be overblown.

Turns out there was. No way were the powers that be going to give Libra an easy ride; far from it.

Facebook’s failure to be candid with its intended partners – or at least eight of the 28 – has certainly blown-up in its face, so to speak.

It would be foolish to write-off Libra at this stage

Talk is now turning to how Libra is being hamstrung by the lack of the payment experience and expertise that Visa and PayPal were able to bring to the table.

Onboarding Libra users means building the fiat-to-crypto rails. Is that really beyond the abilities and resource of Facebook? Of course not.

Facebook’s main barrier to overcome with Libra has never really been such technical questions. No, the real problem for Facebook is trust.

The reason why the partnerships matter is in helping Facebook to establish (re-establish) trust among consumers – a difficult task for a company that, let’s say, has some issues with managing privacy and customer data.

And on that front, it is no accident that the nominally independent Libra Association has set up shop in Switzerland. The country has become something of a leader in crypto-friendly regulation. That, and the reputation of its financial institutions for guarding the privacy of their clients, are why blockchain-focused firms have been flocking to Switzerland.

Even if the US and EU refuse to play ball, a limited version could still rollout in Switzerland given that the target audience for the unbanked is not in Europe of the US, although the underbanked do exist in both those jurisdictions.

Zuckerberg is testifying to Congress next week, where we will likely hear more about Libra’s plans.

And, of course, a statement can be expected from the Libra Association following today’s board meeting deliberations in Geneva.

But the most obvious conclusion of the Libra partner departures of the past few days is in how it highlights the profound impact a Facebook-supported crypto payments platform would have for the global economy.

As Marcus put it: “You know you’re on to something when so much pressure builds up.”

And if we know anything at all about Zuckerberg (and the company he co-founded), he likes a challenge.

No more Mr Nice Guy with the payments industry

This is probably the inflection moment when Facebook gives up on playing nice with the existing incumbents and, albeit out of necessary, is forced to strike out on its own.

It could do that with any one of a number of stratagems.

First, it could get its own e-money licence and build from scratch a fiat on-ramp.

Alternatively, it could make some strategic acquisitions to achieve the same aim. Moneygram or Western Union would be a cheap buy and would give it a route into the remittance market in one leap.

And, as we know, Facebook is far from being the first to the party in terms of an appreciation of the business opportunity up for grabs in challenging the “slow, expensive and opaque” current payments system, as the FSB puts it.

That could lead it to enter the crypto space more directly.

Coinbase continues to be a Libra partner – it might soon become a sister company. Admittedly that wouldn’t necessarily help Facebook in its battles with regulators and governments as far as lessening scrutiny goes.

And if Facebook wants to really get down and dirty it might consider taking a look at Ripple despite the SEC lurking in the background on the “is XRP a security token” issue.

Ripple’s XRP seems to have firmed as Libra has faltered, although the correlation may be accidental and XRP’s price improvement could be more down to Ripple’s own strides with xRapid adoption, the service that uses XRP.

Nevertheless, a Coinbase and/or Ripple acquisition could arm Facebook with at least some of the regulatory furniture that it needs to satisfy politicians and regulators.

There is one caveat to the idea that Facebook will just plough on with Libra.

In an audio leakage from Menlo Park not intended for public consumption, Zuckerberg flagged up the growing risk of anti-trust action faced by Facebook.

Libra has undoubtedly added to those worries, so if Facebook does decide to abandon Libra it will be because it fears for its core business, as international regulators circle and the prospect of a President Elizabeth Warren fills Facebook vice presidents with dread.