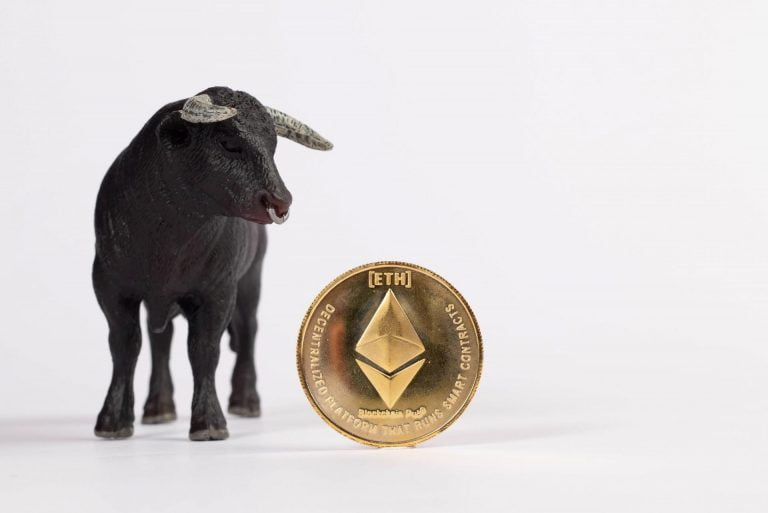 Ethereum (ETH) hasn’t been doing too hot as of late.

As covered by this outlet on a number of occasions, the cryptocurrency, alongside a majority of altcoins, have been dramatically underperforming Bitcoin. In fact, against BTC, Ethereum recently collapsed to lows not seen in over two years, which was prior to the ICO-fueled explosion in the ETH price. This move lower resulted in a collapse of Ethereum’s share of the cryptocurrency market to 7.84%.

What’s crazy is that during the height of the last bout of cryptomania, this same statistic was at over 20%. In fact, there was one point in mid- to late-2017 when some elements in the cryptocurrency community were expecting for the market capitalization of Ethereum to surmount that of Bitcoin.

The underperformance of Ethereum is seemingly stemming from the lack of initial coin offerings (ICOs) issued through the platform, which were once a catalyst for anyone and everyone to purchase ETH. You see, back in 2017, “investors” looking for outsized gains were mandated to purchase ETH to participate in flashy ICOs, which often promised to offer paradigm-shifting protocols.

Unfortunately for Ethereum bulls, a number of analysts are expecting for the crypto to head even lower. You see, a number of weeks back, it broke under the clear support in and around 0.025 BTC, which was a level that induced Ethereum to bounce on over four occasions.

Ethereum bulls seem to still be holding onto hope. Analyst Nik Patel recently hosted a poll through his Twitter feed, asking Crypto Twitter if they believe that ETH will ever trade above $1,000 ever again. Interestingly, out of the 4,000-odd respondents, a good majority (70% of eligible answers), claimed that they believe that the cryptocurrency will one day enter the four-digit price range once again.

Also, a number of analysts have begun to observe that Ethereum may soon rally hard against Bitcoin, as a fractal is starting to play out. Popular industry analyst Galaxy recently pointed out that the ETH/BTC chart currently looks as it did prior to 2017’s absolute explosion, during which the asset rallied to over 0.1 BTC.

Also, the fundamentals of the chain have been doing quite well. Q2 saw Ethereum-based stablecoins transact more value than Venmo. Also, Ethereum miners took less than 1% of the fees that Venmo took, accentuating the need for decentralized money and blockchain technologies. In a similar strain, DeFi and DEXs have seen a large uptick in usage over the past few months.