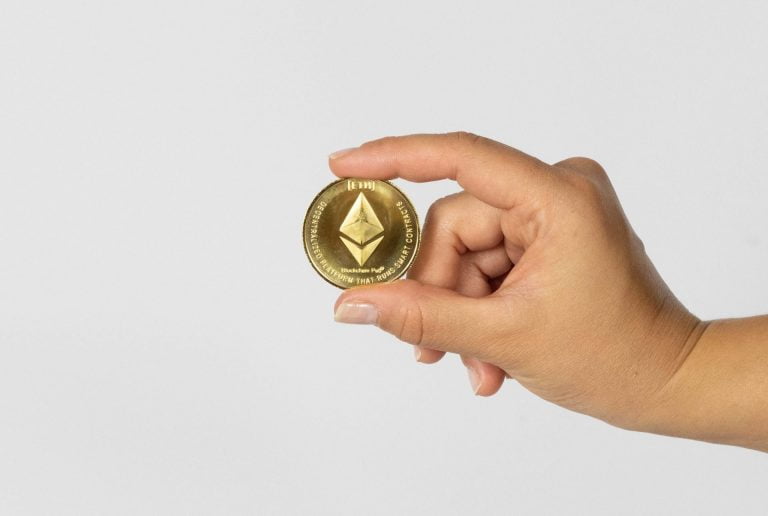 As outlined in Ethereum World News’ market report published yesterday, altcoins haven’t been doing too well during Bitcoin’s swing to the upside. In fact, Bitcoin dominance, a key statistic used to determine how much of the cryptocurrency market’s capitalization consists of BTC, hit the highest it has been in over a year. Dominance has been tearing higher ever since this rally started, as all investors have focused on Bitcoin.

Binance Research suggested in a recent report that this has much to do with a “flight to quality” strategy enlisted by many industry investors and traders.

This trend has continued into Wednesday. According to CoinMarketCap’s data as of Wednesday afternoon (UTC), this key statistic has hit 68.8%, rising by around 0.6% in 24 hours. For a market valued at over $300 billion, a 0.6% move is quite impressive.

Despite the underperformance of altcoins, a growing number of industry analysts are starting to make the case that Ethereum (ETH) to rally against Bitcoin, and against the U.S. dollar too.

Teddy Cleps’ analysis of the ETH/USD chart was actually somewhat bullish. He pointed out yesterday that Ethereum’s 1-day chart looks “interesting”, making a point of the close above the 21-day and 200-day exponential moving averages (EMA). This implies that bulls are in control.

Also, the Moving Average Convergence/Divergence (MACD), an indicator meant used to track trends, flipped bullish. Barring that this is a fakeout, Ethereum should continue higher in the coming days. Most importantly, however, Teddy notes that there is little resistance until ETH reaches $260, meaning that if there is sufficient buying pressure, the asset shouldn’t have too much of a trouble reaching that level.

Ethereum is also purportedly looking bullish against Bitcoin, which is, as aforementioned, surging higher against all other crypto assets. Popular industry analyst Galaxy recently pointed out that the ETH/BTC chart currently looks as it did prior to 2017’s absolute explosion, during which the asset rallied to over 0.1 BTC. Should history continue, ETH/BTC may surge higher in the coming months.

The fundamentals may support such a surge. As detailed by this outlet the other day, Ethereum’s stablecoins, which includes Tether, Gemini Dollar, Paxos Dollar, USD Coin, and the decentralized Dai, collectively account for over 50,000 transactions on ETH each day.

What’s most notable is that the USD-denominated value of Ethereum stablecoin transactions is expected to surmount that of Venmo transactions this quarter, which is notable in and of itself. Although this is somewhat of an apples-to-oranges comparison, it goes to show how Ethereum has progressed in terms of being a platform for digital payments.

Also, DeFi and DEXs have seen a large uptick in usage over the past few months.