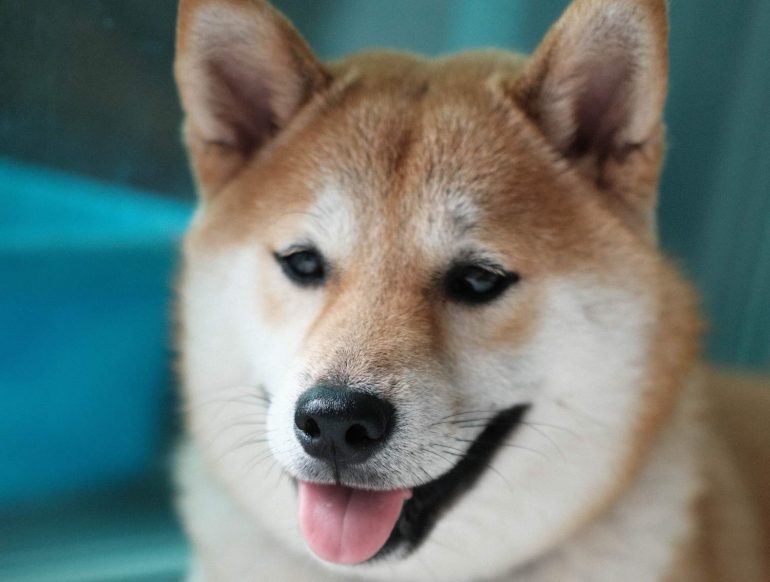 And for the record, the only DOGE I own is the 3250 I bought with my 11 yr old and however much has been spent on Mavs merchandise and tickets. My only financial benefit is more people using it to buy Mavs stuff at https://t.co/VUydpLFzGh 🚀🚀🚀 https://t.co/hvp93dRxFL

Supply and Demand is Crucial to Any Digital Asset Including Dogecoin

His comments were in response to an earlier tweet where he reminded crypto investors of the importance of supply and demand in any market. According to his analysis, the utility of digital assets drives demand, and DOGE may or may not survive in the long term. However, holders and users of Dogecoin might just succeed in taking DOGE to new heights as has been the case with numerous products in history.

Dogecoin Can Grow into a Valid Payment Mechanism

In another Twitter commentary, Mark Cuban explained that Dogecoin has a defined inflation and this could allow it to become a valid payment mechanism. He explained his theory as follows.

Doge has “deterministic inflation” meaning the amount of inflation is defined. There is no uncertainty as to the amount of created and it’s inflation percentage. Which could allow it to grow as a valid payment mechanism. The unknown is whether enough people will use it this way.

With respect to price, Dogecoin is currently trading at $0.53 and has done a remarkable job of maintaining the psychological price of 50 cents as its support in the last 48 hours. The $0.50 price area is once again the area to watch during tonight’s Dogecoin weekly close that is also hinged on the performance of a weakening Bitcoin, reclaiming the $50k price as support.